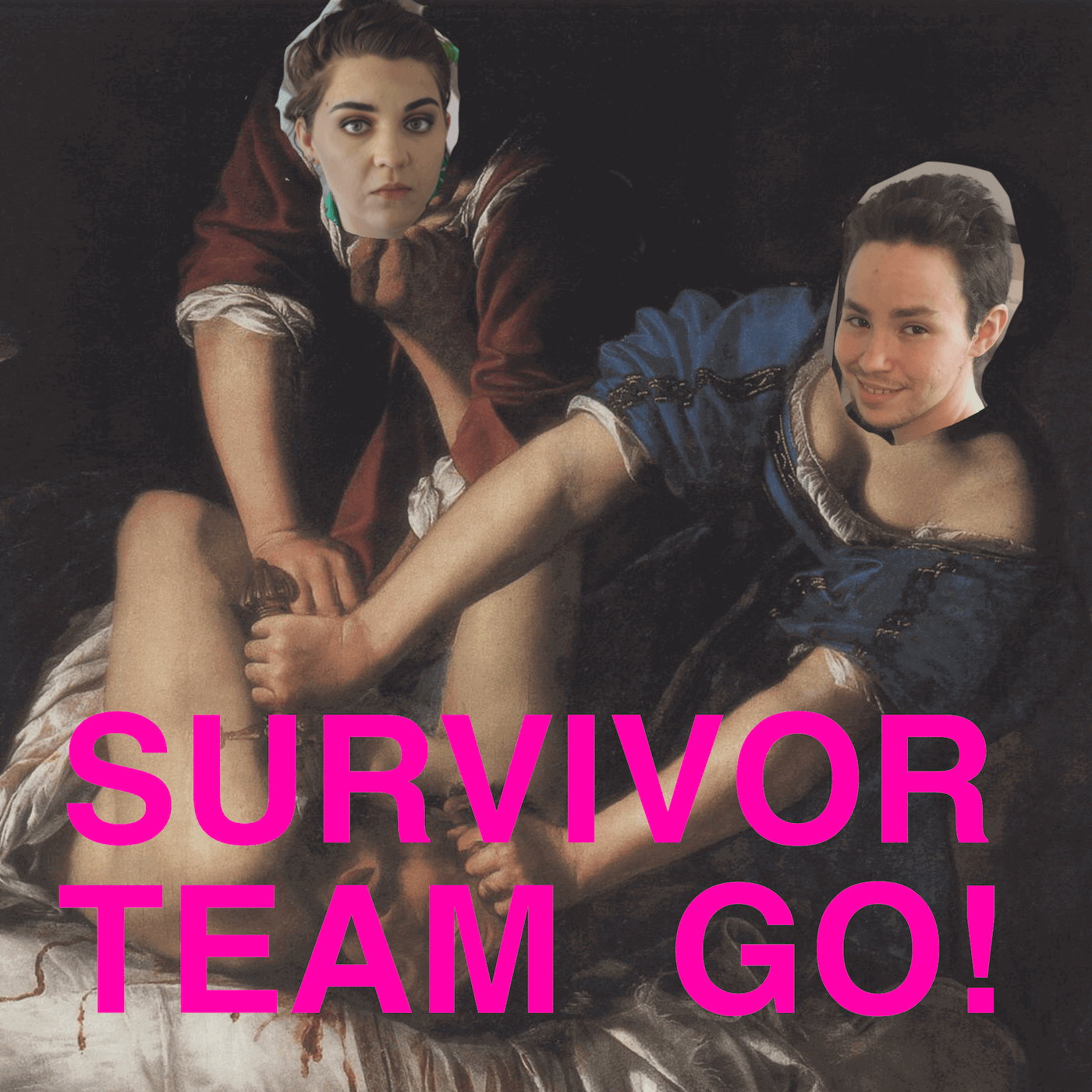 A podcast by and for survivors! 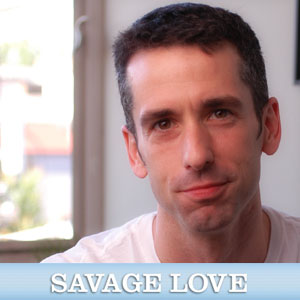 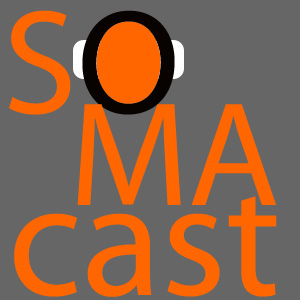 navigateleft Back to All Episodes
Welcome back, Survivors! In this episode we go deep into Dylan Farrow’s harrowing story of childhood sexual abuse at the hands of her adoptive father Woody Allen, noted pedophile and filmmaker. There’s a complicated timeline but what it boils down to is very simple: in 1992, when Dylan was seven years old, Woody Allen led her into a small attic crawlspace and sexually assaulted her. The next day she told her mother, famous actress and activist Mia Farrow, and that led to a long drawn out battle in the courts, the media, and in the family’s personal lives that stretched over decades. Because predators always double down when they feel threatened, and marry their stepdaughter and sue for sole custody of the children! Of course. Also, check out Catch and Kill, by Dylan’s baby brother Ronan Farrow, avenging angel of the #MeToo Movement and Pulitzer Prize winning investigative journalist! We love him.