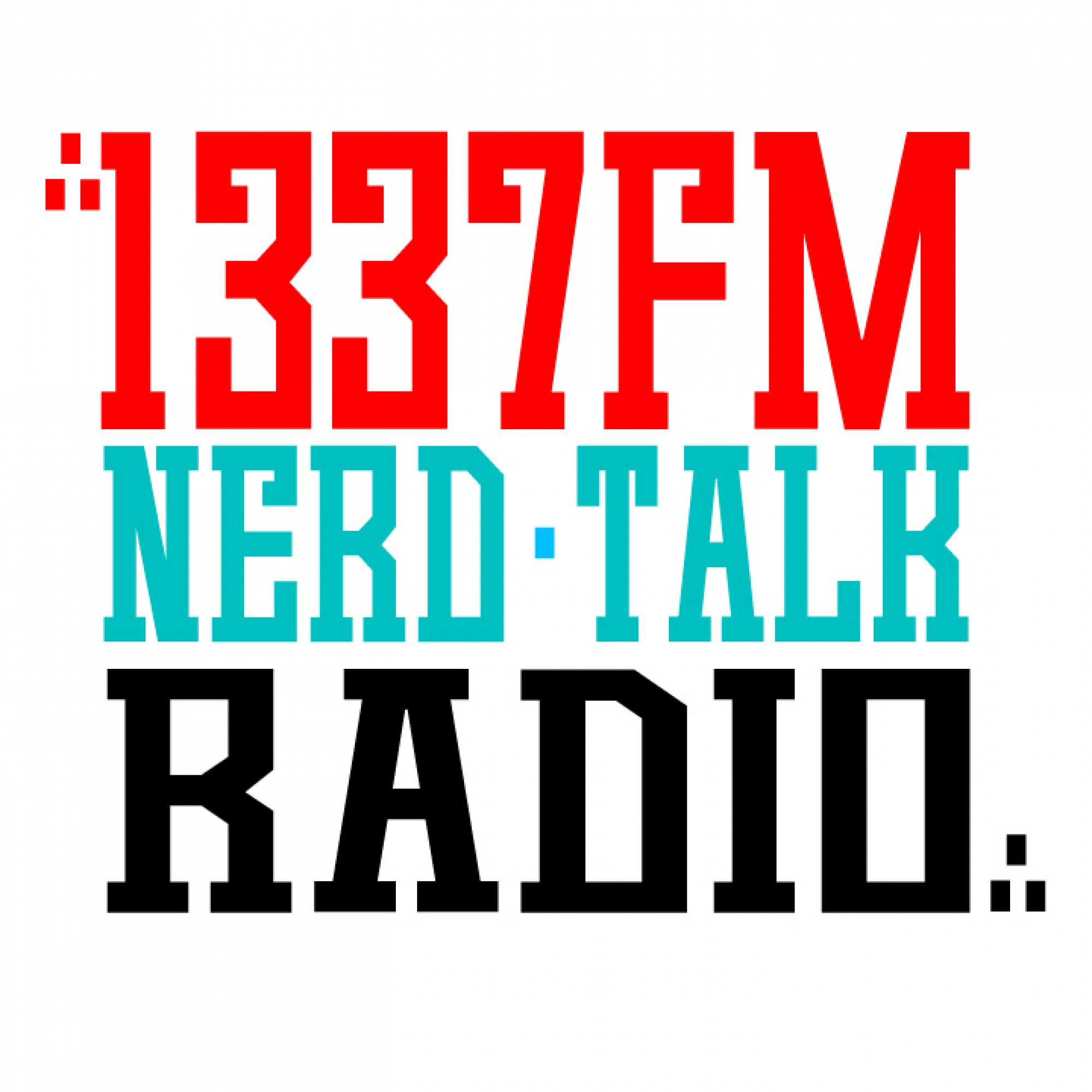 Episode 3 of the newly re-branded and re-released 1337FM for your listening pleasure. Where the three hosts, Mike Byrne, Matt Flowers, and Mark Langille… Go to Episode

The second episode of 1337FM Podcast, re-branded and re-released into audio only form. Join Mike Byrne, Mark Langille, and Matt Flowers as we talk about… Go to Episode

The Premiere episode, re-branded and Re-released for your listening pleasure. Join Matt Flowers, Mike Byrne, and Mark Langille as they try to find the… Go to Episode