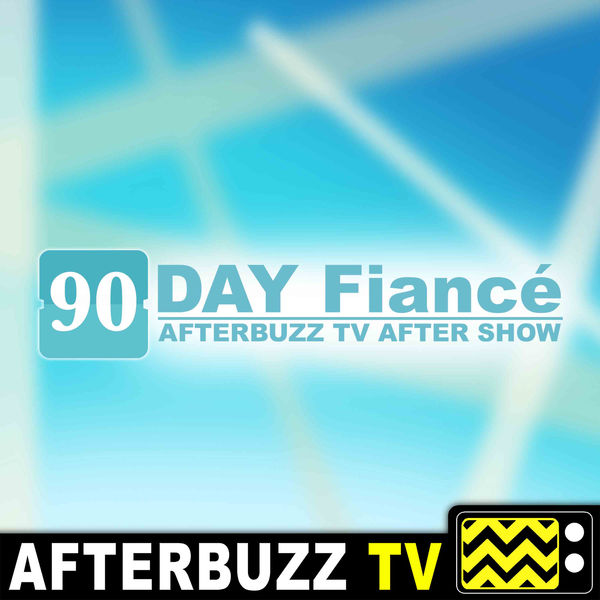 Who is revealing her history of dating much older men? Which newbie’s criminal history includes domestic battery?? Join the conversation LIVE as we cover the week’s hottest 90 Day Fiancè news headlines! Share your thoughts on Paul & Karine’s divorce, burglary, & claims they’re not scamming fans, Juliana calling herself too fat to model now, Syngin defending Tania’s airport demands, Jeniffer & Veronica accusing each other of using drugs, Paola posing in a thong with baby Axel, Jesse challenging Jake Paul to a boxing match, Jorge revealing how he lost 125 pounds in prison, why the cast is promoting Corey on Insta, Nicole’s dad being released from jail, Ashley teasing a new show with an ex, & much more! Chime in the live chat for a shoutout on 90 Day Fiancè News Weekly!

90 Day Fiancé has become such a phenomenon, there's no way we wouldn't jump on board and get hooked!

Luckily we've put a whole team behind this great series in the form of after shows for all spin-offs as well as daily short-form news and a weekly long-form news show!