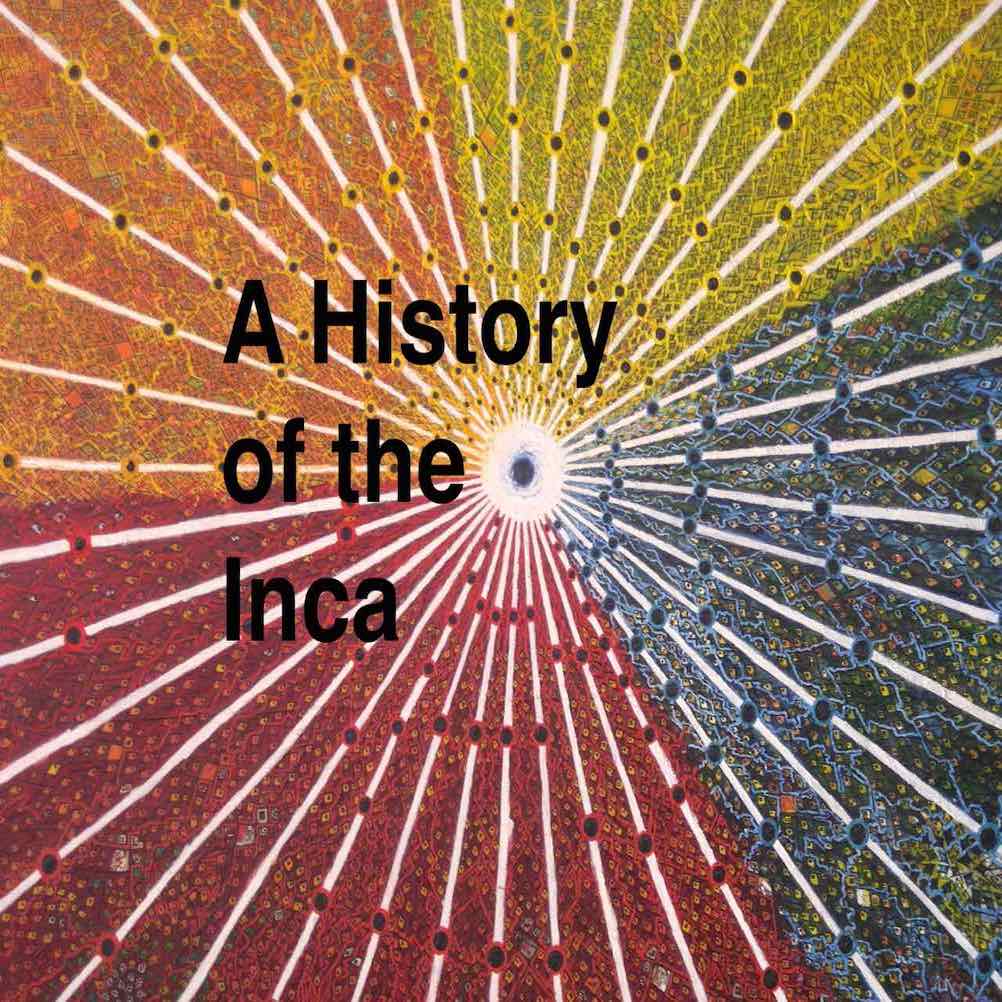 A History of the Inca is a historical podcast focusing on one of the largest empires in pre-columbian America. The Inca were the culmination of civilization in the Andes Mountains. The culture, government and society were unique when compared to other societies and have yet to truly be explored in the podcasting world.

In A History of the Inca, we will explore pre-Inca states and the hostile world they inhabited. We will learn of the Inca origins and how they were but one of many ethnic groups carving out a living miles above sea level. From their beginnings as a small ethnic group we will march with their armies as they set out to expand their rule over Andes. We dissect their administration and government while also looking at how ordinary people fared under the empire.

When seemingly at its height, the Inca see the Spanish arrive. And though some end the rule of the Inca with the Spanish conquistadores, there is much more to the story… 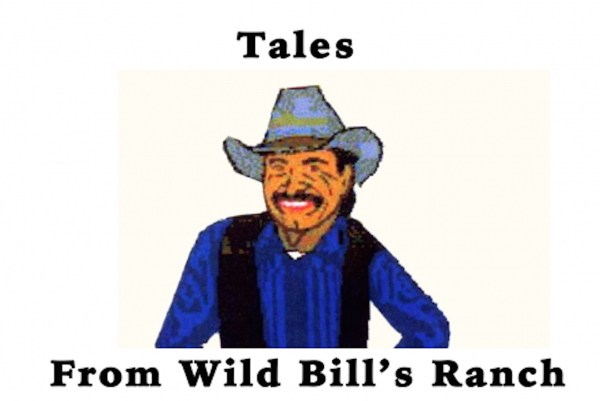 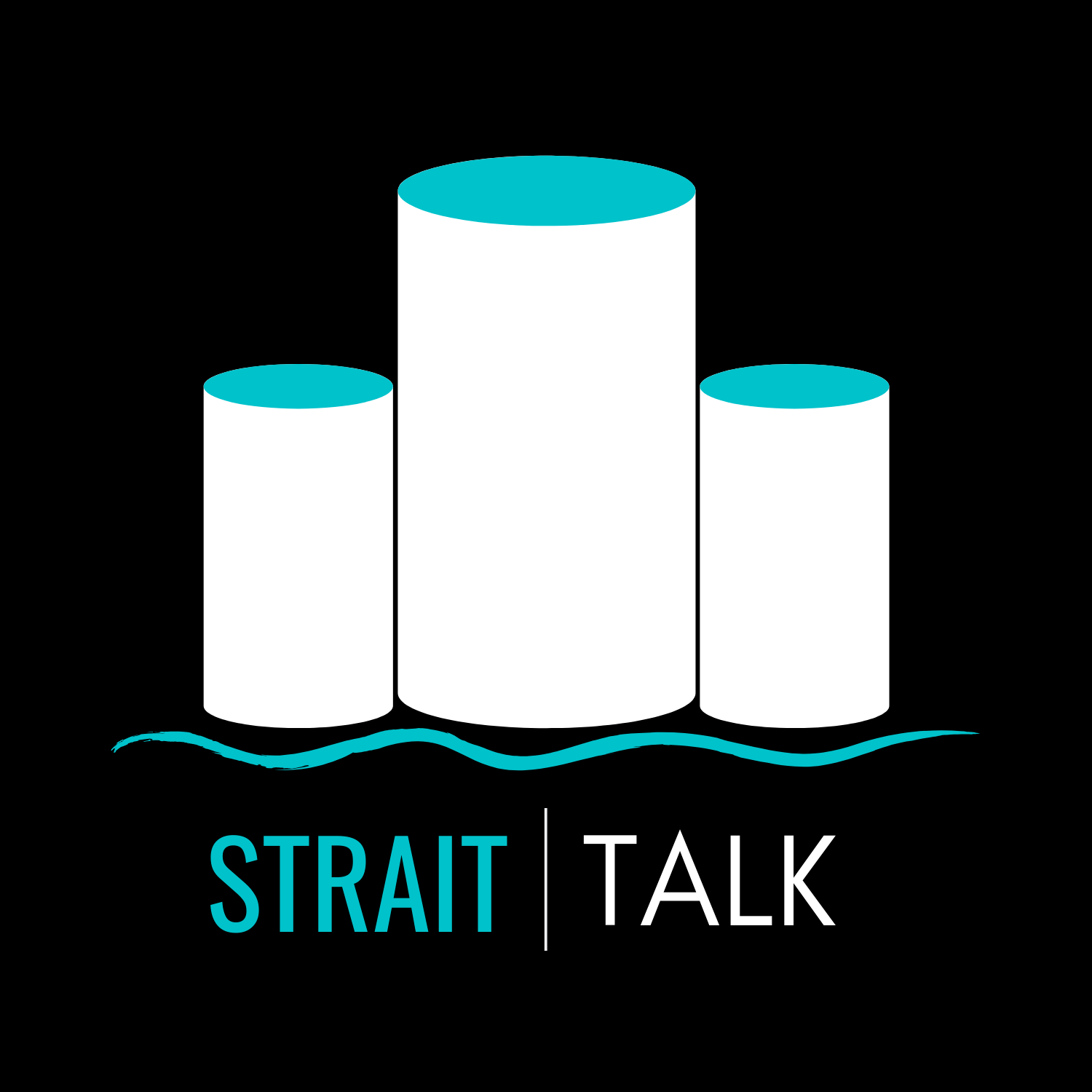 A History of the Inca navigateright Episode

Late in the 15th century, there was an empire on the Northern coast of modern-day Peru: The Chimor Empire.  The Chimu made their home in the Moche Valley, the culture who had inhabited the area over 500yrs prior.  On the dry western coast of the continent, the Chimu were able to create a thriving empire that controlled trade and made exquisite works of gold.  If it hadn’t been for a certain Inca who was coming down from the Andes, it is possible that this podcast would have a different title.

If you’d like to support the show monetarily please click the following link: https://www.patreon.com/incapodcast.  And thank you!

Intro music by: Kalx aka Kaliran: Andean Lounge, Scream of the Devil