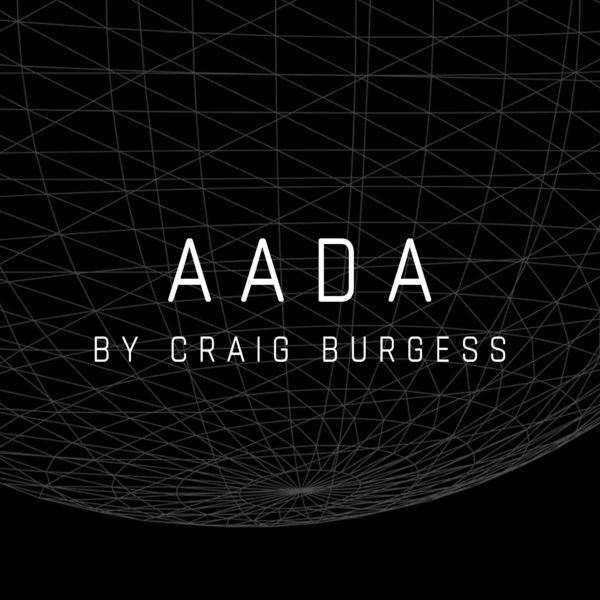 AADA - Raw, direct and live chats about design and creativity

Season 3 - Episode 157 - Present
Season 3 is all about Craig talking into a mic about topics loosely connected to design. They're raw, direct, and live episodes where Craig just says what's on his mind, with no editing and nothing cut out. This is all about design and creativity, straight from the mouth of the creative director of a design agency.

Season 2 - Episode 80 - 156
AADA is a musical journey through design and creativity. It's a trippy, midnight-style podcast where Craig talks about design, creativity, and all the bits in between, hidden underneath, and around design. Think Blue Jam crossed with Radio Lab, or 99% Invisible crossed with Terence McKenna. It's what would happen if Morcheeba did a TED talk. It's released daily, at 00:15.

Season 1 - Episode 1-79
Ask a Designer Anything was useful tips and hints about design, marketing and business, everyday.

Yes, The Faceless Man is from Game of Thrones and it's nice to include it in my podcast title.
Subscribe: ITUNES | ANDROID | STITCHER | RSS FEED
Scribbled Shownotes

Lots of companies get content marketing wrong
They get marketing wrong too
They try to market their business
And they try to get people to engage with their business
The problem is: PEOPLE ENGAGE WITH PEOPLE
Look at Apple: Steve Jobs, Jony Ive, Tim Cook
Why do they put spokespeople out for a massive company?
Because people don’t engage with brands, even ones as powerful as Apple
I’m interested in Apple, but I don’t follow Apple on Twitter
Stop trying to make your business into a thing people want to engage with
Make your people the thing that people will engage with

Support Ask a Designer Anything