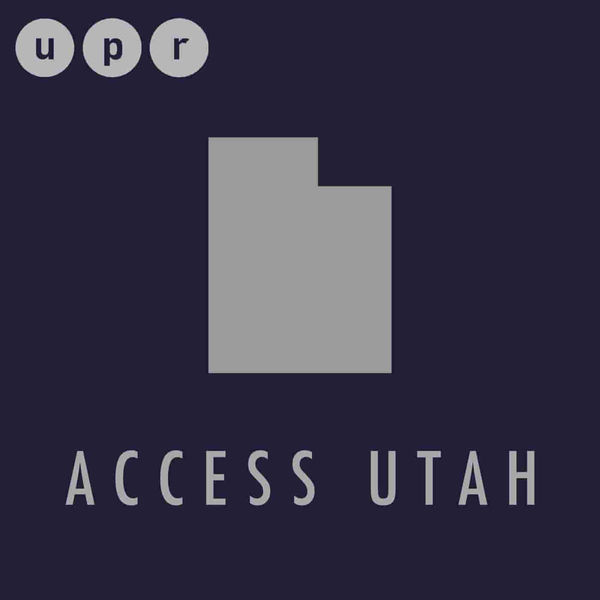 Access Utah is UPR's original program focusing on the things that matter to Utah. The hour-long show airs daily at 9:00 a.m. and covers everything from pets to politics in a range of formats from in-depth interviews to call-in shows. Email us at [email protected] or call at 1-800-826-1495. Join the discussion!

navigateleft Back to All Episodes
Several years ago, writer Paisley Rekdal created a digital community project that mapped the people, places, buildings and events that defined Salt Lake City . When she became Utah’s poet laureate, she decided to build on this idea and create a literary map for the entire state. " Mapping Literary Utah” launched earlier this month. Paisley Rekdal says she hopes the project helps people make connections, not only about how literary works in Utah are related, but also with the people who created those works and who share the same home state. Paisley Rekdal is a Distinguished Professor at the University of Utah, where she is also the creator and editor of the community web projects Mapping Literary Utah and Mapping Salt Lake City. In May 2017, she was named Utah's Poet Laureate and received a 2019 Academy of American Poets' Poets Laureate Fellowship.