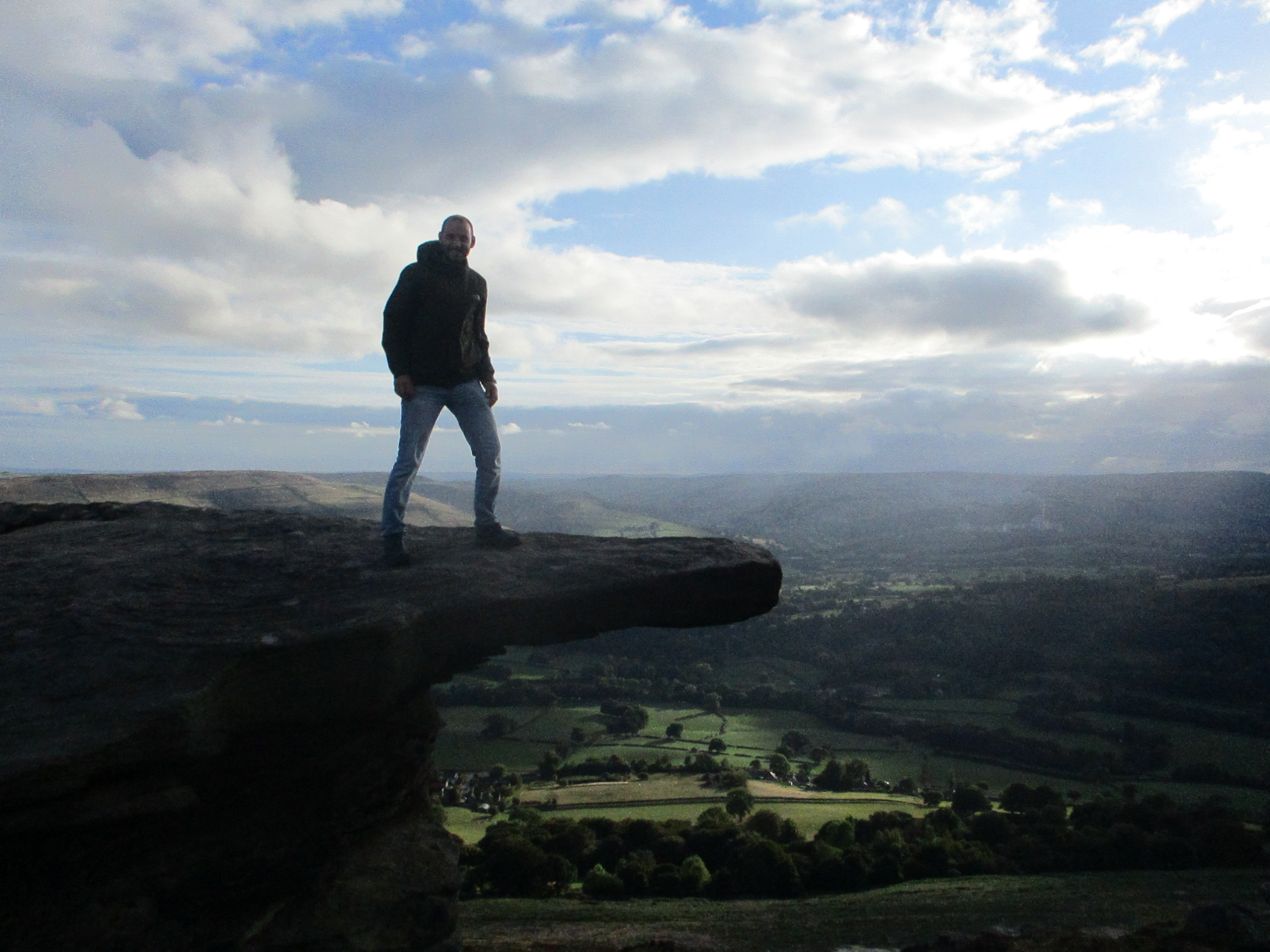 If anyone would like to contact me about the show, feel free to email me on [email protected] Thank you.

Hour 14 - Is fake disclosure of extraterrestrial intelligence the "Jewish" way of destroying (uniting) all religions?

In hour 13 i discuss "transgenderism", homosexuality, feminism, cultural Marxism.To connect with me on gab: https://gab.ai/alanbuttleIf anyone would like… Go to Episode

I discuss RT (formerly Russia Today) and analyse some of the people who they have employed to deliver their message to the English-speaking Western world.https://www.rt.com/shows/To… Go to Episode

Hour 11 - The anti-Zionist / pro-Palestine movement is as "Jewish" as the Zionist one.

The Anti-Zionist / pro-Palestine movement is as "Jewish" as the Zionist one.Palestine Solidarity Campaign patrons: https://www.palestinecampaign.org/about/patrons/Russell… Go to Episode