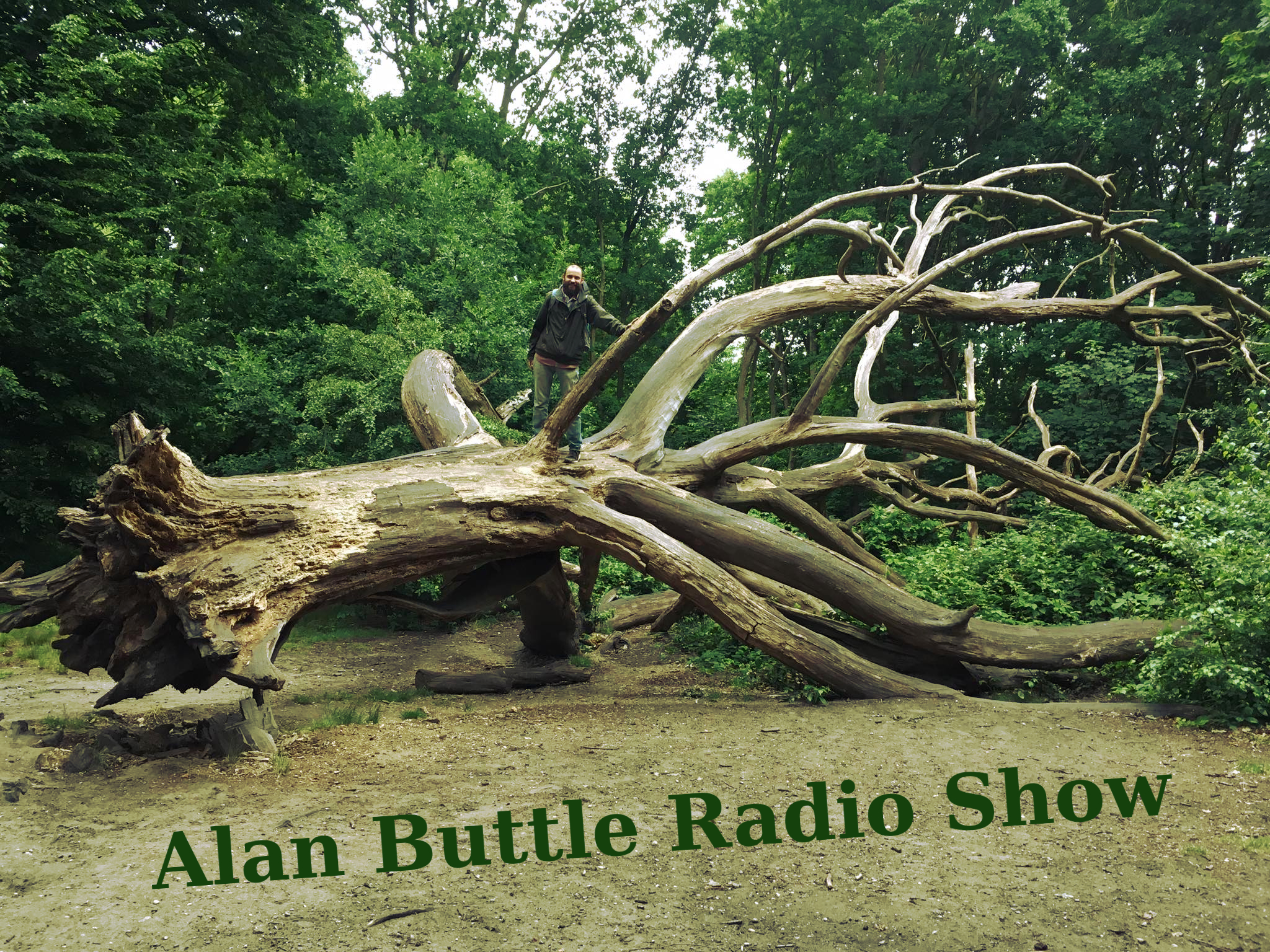 If anyone would like to contact me about the show, feel free to email me on [email protected] Thank you.

Hour 7 - Adolf Hitler was a product of the international bankers, and Hjalmar Schacht and the BIS prove it.

In this episode i focus on the character of Hjalmar Schacht, Hitler's economics minister, twice president of the Reichsbank and co-founder and director… Go to Episode

Hour 6 - Mixed bag: Stop The War Coalition; End of Theresa May?; How sacred is Israel to the Jews?; Was Hitler the "Jewish" messiah?; United Nations Declaration on the Rights of Indigenous Peoples.

Unlike previous shows I speak about a range of different topics today, including: Stop The War Coalition; End of Theresa May?; How sacred is Israel to… Go to Episode

Hour 5 - My Trip to the "Jewish" Republic of China.

In this episode i provide information of Jewish involvement in China and in the rise to power of Mao Zedong. The people mentioned include Robert and Jane… Go to Episode