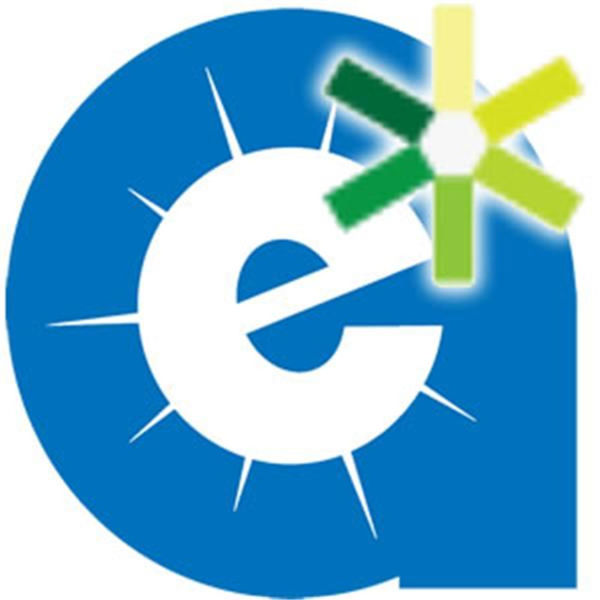 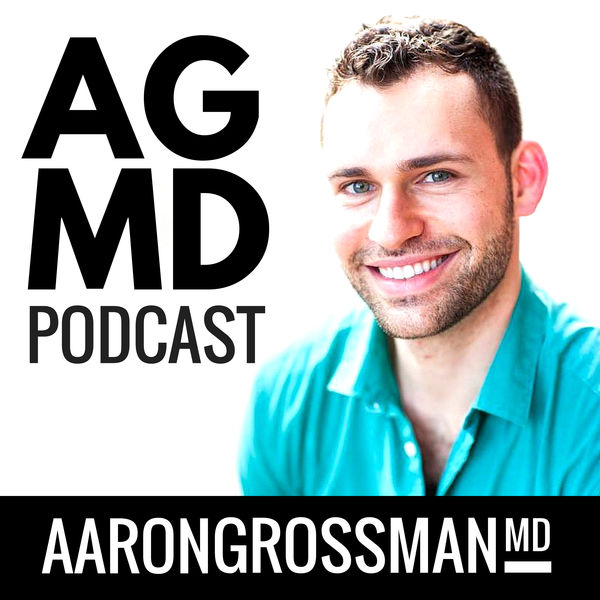 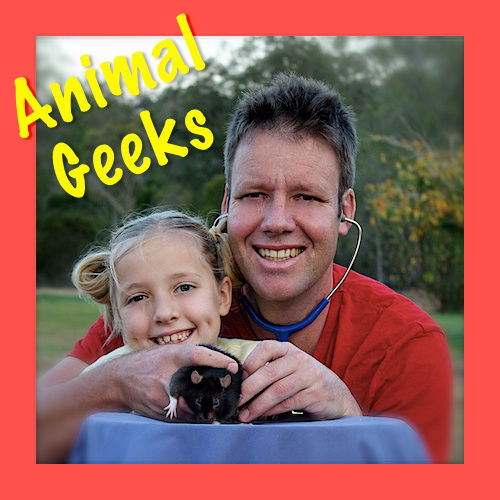 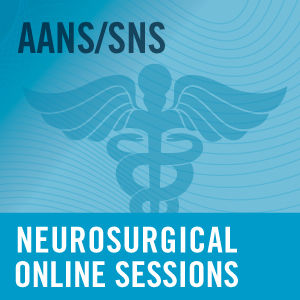 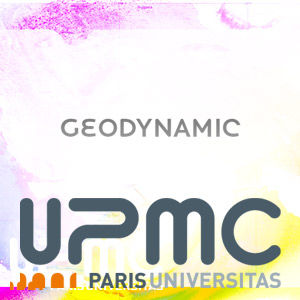 navigateleft Back to All Episodes
Shades of Green Network Radio™
Who is the Best Partner for the Environment?
Monday, January 18th, 2010
2:00 PM (EST)

Global warming, killer droughts, mud slides, earth quakes, tsunamis, mosquito infestations, deforestation, ocean acidification, and drowning polar bears - if there was ever a need for a partner to help save the environment, it would be now. But who is the best candidate? Is it Obama? Nah, way too busy. Is it Gore? uh uh, too focused on Gore. Is it Reid? No way, too tied up with the Senate goofballs...I know, let's call Jeff Schleider at Partnership for the Environment! After all, the name of his company speaks for itself!

In 2008 our guest, Jeff Schleider, co-founded Big Green G, now known as Partnership for the Environment, to give consumers a credible system to gauge green restaurants while making it easier for businesses to make environmentally friendly choices. Their new website was just launched. Go check it out! www.partnershipfortheenvironment.com

Prior to founding Partnership for the Environment, Jeff, a Columbia University alumnus, was an active participant in the New York City green building movement where he was a certified real estate ecobroker and the Managing Director of thebuiltenvionment.org, an interactive database of New York City green buildings. In 2007, Jeff was selected to serve on the LEED for Homes in NYC subcommittee, helping to give direction to the USGBC’s new rating system. Jeff has been a featured green building and green restaurant expert in various media, including The Real Deal, New York 1, and MSNBC

Call US on the phone or listen live online here:
Phone number to call in: (347) 838-8999
Online at: http://www.blogtalkradio.com/AlternativeEnergyRadio

Jeff Schleider, Co-Founder, Partnership for the Environment
Our Hosts: