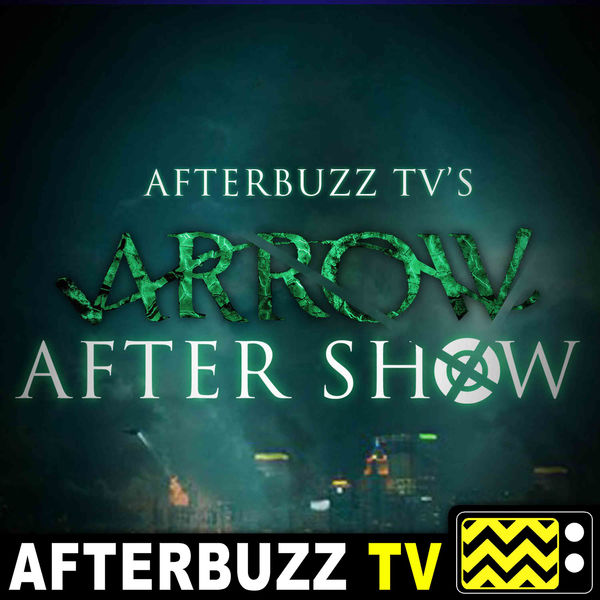 Arrow Finale Bows Out of CW With a Satisfying Close Oliver Queen is Dead. And now Team Arrow mourns their friend, their hero and the man who started this journey eight years ago. Because of the effects of Crisis, old characters are back: Moira Queen, Tommy Merlin, Det. Lance....and RAGS!!!! Also, time-traveler Sara Lance brings Mia back for her father's funeral. But what should be a somber memorial turns into a rescue mission of her younger brother William--who is actually her older brother---but because she went back in time it's her younger brother. You get it? And we also get a HUGE surprise into the future of John Diggle.