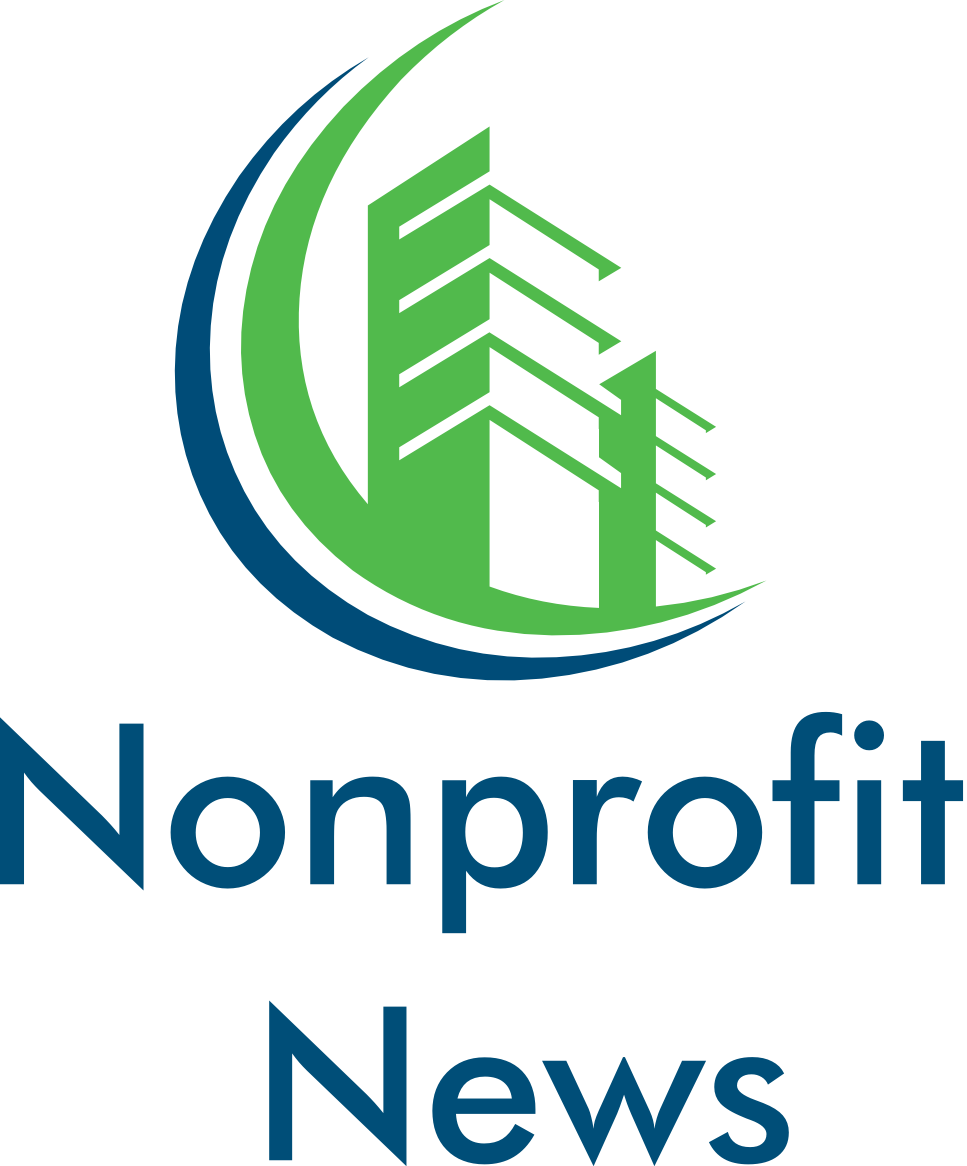 You're invited to tune in to my next broadcast of Asia Today with Jeffrey Bingham Mead tomorrow, Saturday, January 12, 2019 at 10:30 a.m. Eastern USA Time.

It's Oshogatsu time! My first conversation is with Vernon Beck of the Japan Society of Fairfield County, Connecticut. You'll learn about the cultural traditions associated with Japanese New Year. The Japan Society is holding a private, now-sold out Oshogatsu celebration at Bush Holley House, home of the renowned Cos Cob Art Colony and headquarters of the Greenwich Historical Society.

My second conversation is with Professor Greg Robinson of the University of Quebec at Montreal. Robinson is the author of 'By Order of the President: FDR and the Internment of Japanese Americans.' President Roosevelt's Executive Order 9066 allowed for the summary removal of Japanese nationals and Japanese Americans from their homes to incarceration in camps. Robinson's book reveals FDR's central role in making and implementing internment. My conversation with Professor Robinson will be expected into the next broadcast on Saturday, January 19. I urge you to tune in and expect to be astounded.