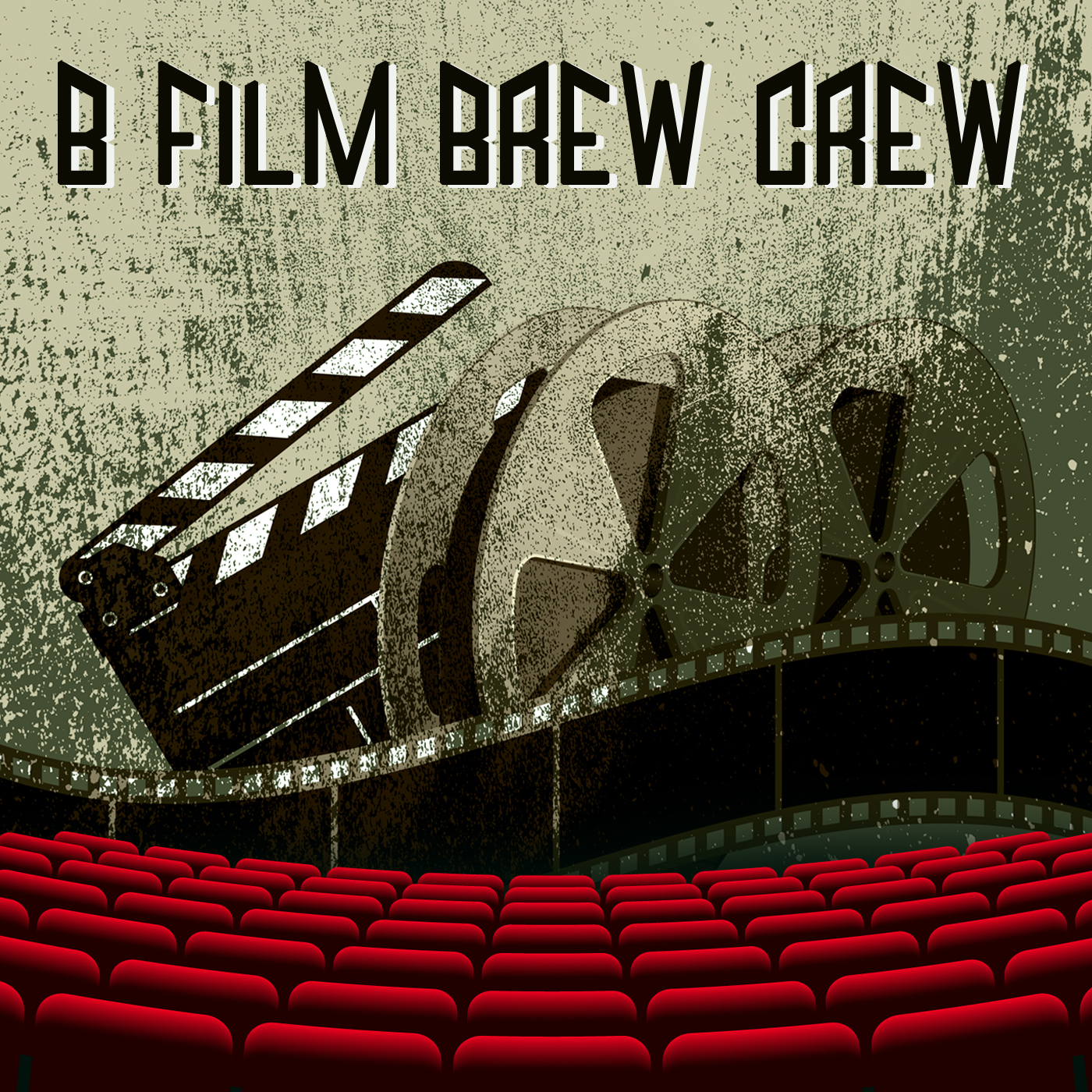 Oscar and Clemente review a movie about witches implanting their child into a woman to birth the the devil. I think. We never found out what really happened… Go to Episode

Witchcraft, jealousy, and revenge! This week Oscar and Clemente review Sorceress from 1995. A movie about women doing witchcraft for the benefit of their… Go to Episode

This weeks movie bring wrestling star Bill Goldberg as Santa Clause that is actually evil. He goes out to kill the angel that he lost a bet to and return… Go to Episode

Sorry for the poor audio quality! Will be fixed by next episode. In this episode we are joined by Edgar and talk about the this fishy movie about a Christmas… Go to Episode