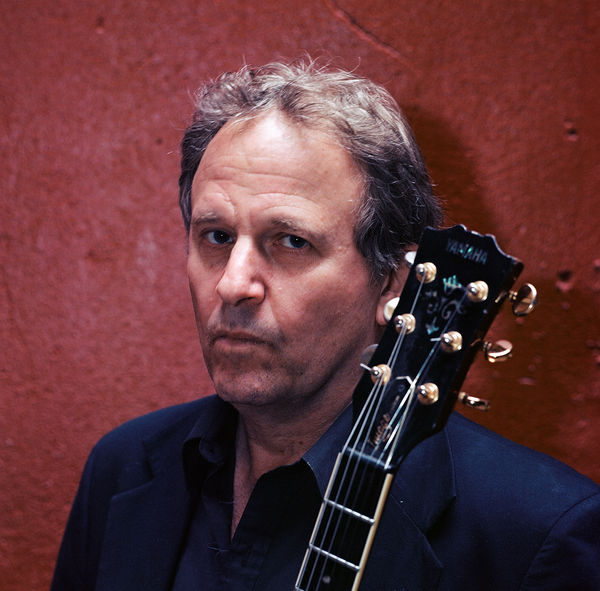 navigateleft Back to All Episodes
BOM! - The title means "Good!" in Portuguese. But this is more of an African high-life kind of groove, partially inspired by a CD I had called "Soukous Vibration". Soukous is a popular African style well known for its intricate interlocking guitar parts. I threw in a little of that on the intro. But then Randy and I play the "A" melody in harmony and then the "B" melody (which I just started whistling one day while driving my car!) in unison. Everyone in the band gets featured on this one.