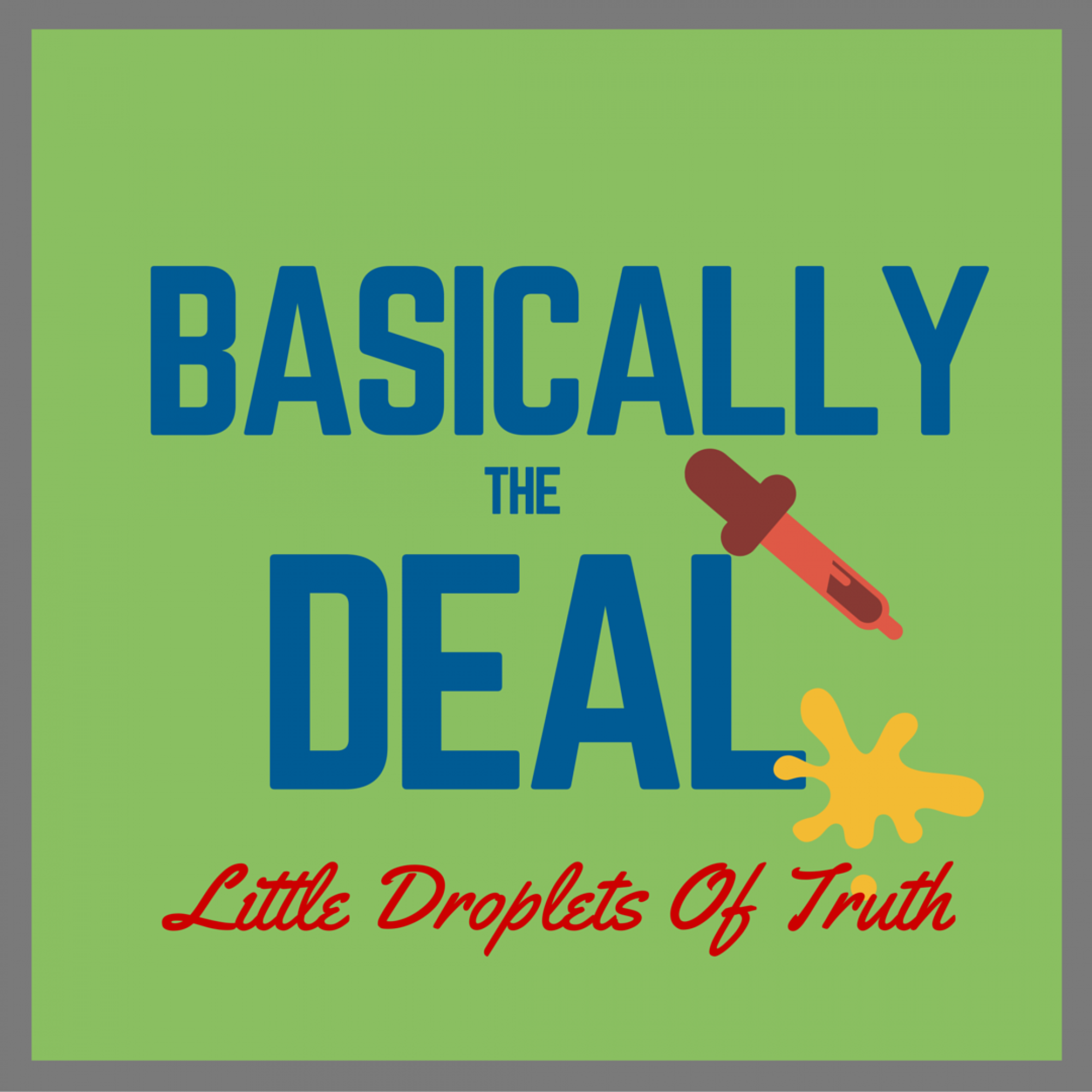 Author Paul Bass talks about movies using a Biblical funnel. Well, you know, that's a metaphorical funnel, not like holding a funnel up... That would be weird. But, many reviewers do not look for the hidden spiritual warfare aspects in a work of media. So, as we celebrate the art of entertaining and enlightening, let's keep the message in mind.

Title: Could You Be Praying For A Monkey?

If you are over the age of 16, you should watch this movie - maybe more than once. This is an important film which shows what happens when government… Go to Episode

Joseph Fiennes does a sword-sharp job of being Sherlock Romes in this biblical era movie. It is a good movie with a positive look at, not only faith,… Go to Episode

Jennifer Garner kicks it up in this. She doesn't beat up any spies, but she just about drop kicks a doctor or two until she can find out what's going… Go to Episode

Basically The Deal on Movies - Peanuts

This one is worth a view. So dedicated to re-creating the original. It's a keeper indeed. Snoopy still rules.  Go to Episode