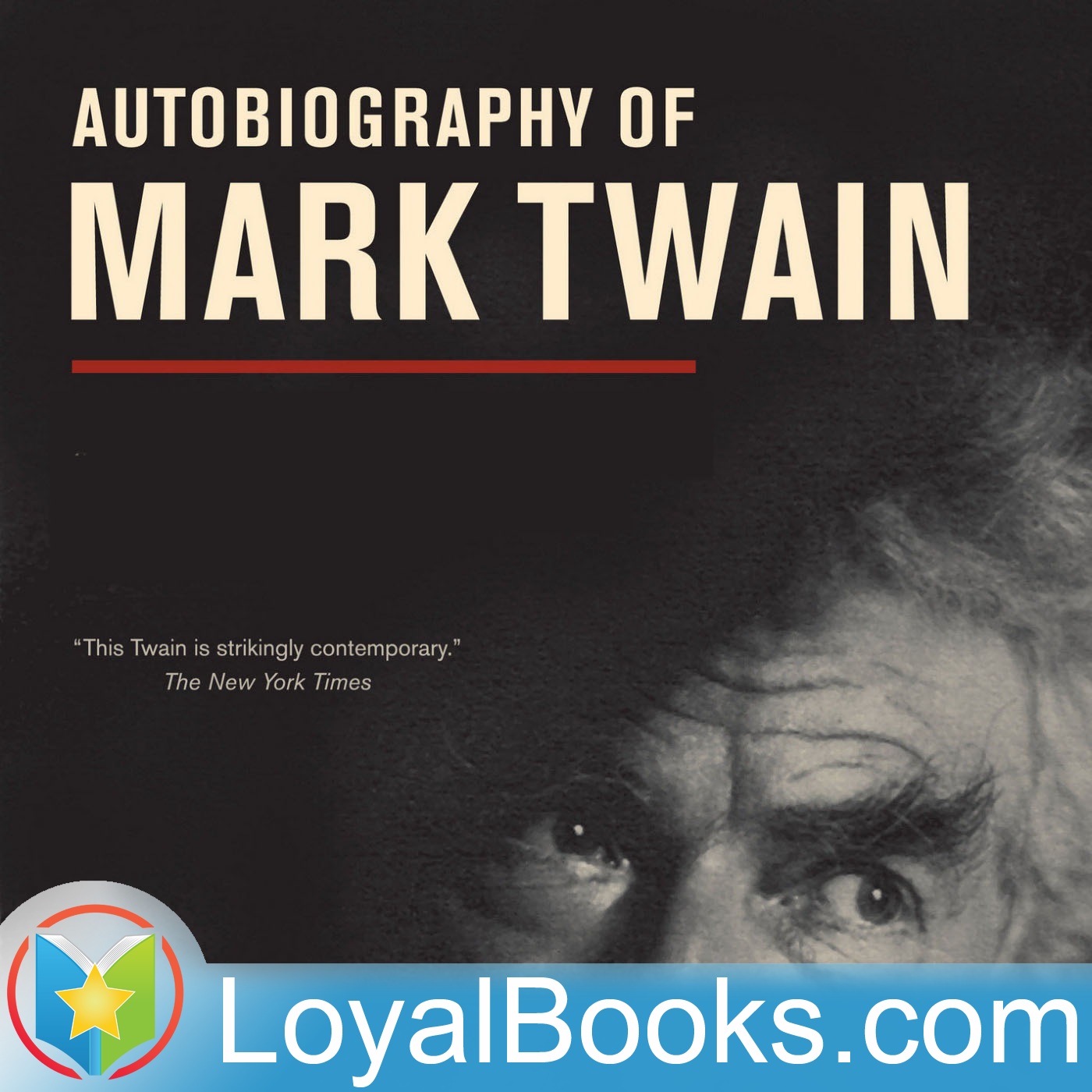 Chapters from my Autobiography by Mark Twain

“...if I should talk to a stenographer two hours a day for a hundred years, I should still never be able to set down a tenth part of the things which have interested me in my lifetime.”

The words of Mark Twain in his introduction to Chapters from my Autobiography provide a tantalizing glimpse of what is in store for the reader! Mark Twain, whose real name was Samuel Langhorne Clemens was still working on his reminiscences when he died in 1910. This book is really only a portion of the complete work.

The interesting part of his autobiography is that the first volume of 700 odd pages was published exactly 100 years after his death, in 2010 by the University of California in keeping with his last will and testament. It achieved wild popular success. This made Twain the only best seller writer to be famous in the 19th, 20th and 21st centuries!

Twain also intended that his autobiography should serve as a model for future writers because of its unique form and method. He sought to constantly bring the past and present face to face so that the resultant sparks would light a fire of interest in his readers. With this aim in mind, the book is structured in an extremely loose chronological order, switching back and forth in time, relating episodes that are not connected sequentially with each other yet remaining wonderfully interesting, like a colorful mosaic of experiences. Which is how Twain felt life should be portrayed.

Brimming with Twain's own brand of irreverent humor, the book begins with an attempt to trace his ancestors, the Clemenses, to Civil War England. He plunges next into a hilarious account of his early experiences as an author in New York in 1867 and then leaps into a wonderfully evocative retelling of his childhood in Hannibal, Missouri in 1849, on the banks of the Mississippi. These experiences formed the basis of his immortal Tom Sawyer/ Huckleberry Finn books. Further chapters describe meeting writers like Bret Harte, Robert Louis Stevenson and others.

Twain himself had an extremely eventful and colorful life. He worked variously as a newspaper hack, silver miner, inventor, printer's apprentice, steamboat pilot and typesetter. He was also a famous anti-war thinker, pacifist, vegetarian and anti-imperialist. He used humor and satire effectively to convey his ideas in novels, plays and historical fiction.

Chapters from my Autobiography is a delightful jumble of recollections. Some of them are poignant and moving like the chapter that deals with the death of his daughter Susy while others are memorable like the brilliant portrait of his older brother Orion.

For Mark Twain enthusiasts, humor fans and anyone who simply loves a great read, Chapters from an Autobiography is a great read.

Remove this Podcast - Chapters from my Autobiography by Mark Twain

Claim this Podcast - Chapters from my Autobiography by Mark Twain