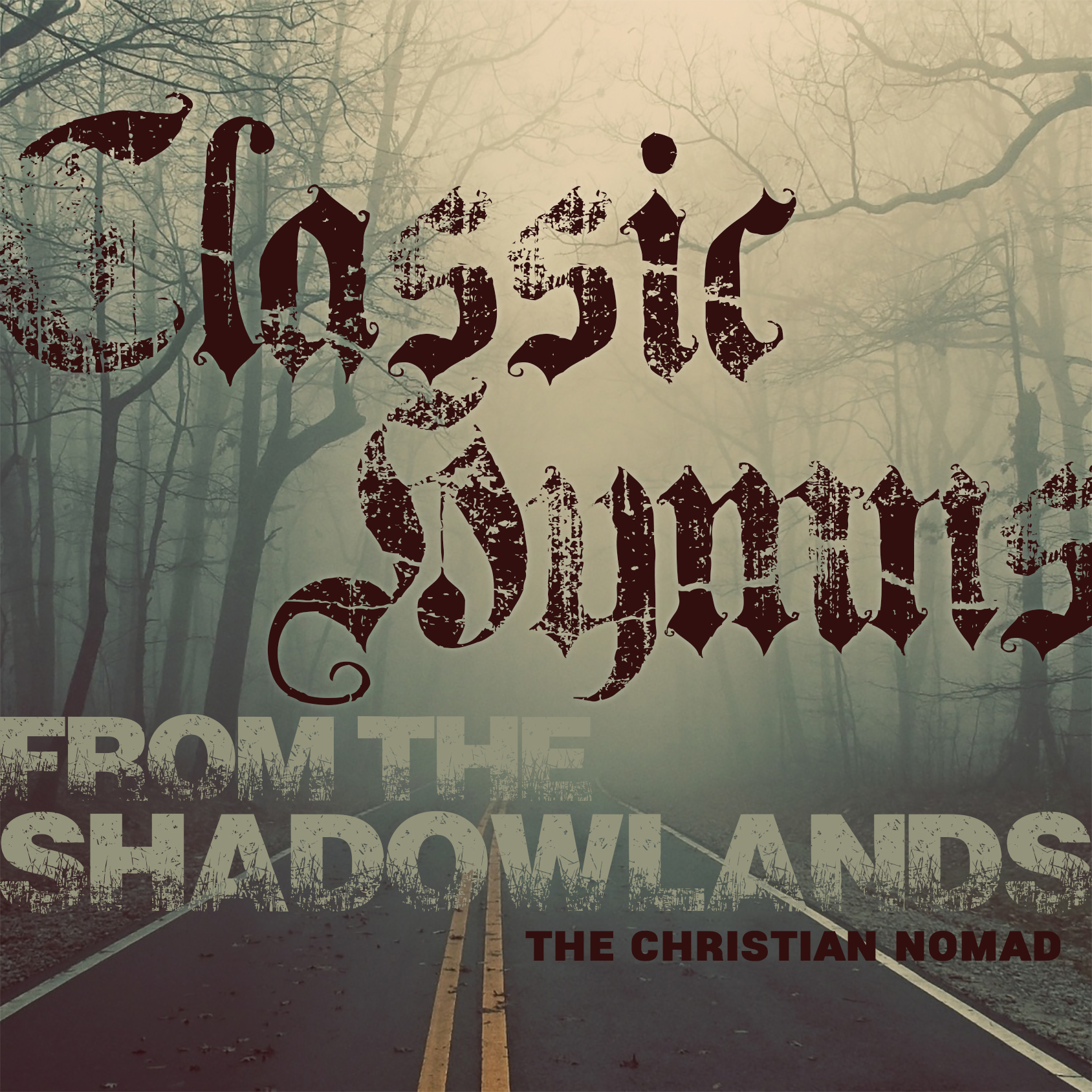 Classic Hymns from The Shadowlands

I love old hymns, heck I love new hymns. And I use them for moments of quiet reflection and while studying. One thing I love to do, is record music, I've recorded hundred and hundreds of songs, 4 albums for 3 different independent bands, and several albums of my own work. I would like to pass along, for free, my musical musings, to help you as you wander through the Shadowlands.
Cheers,
The Christian Nomad
http://TheChristianNomad.com

Amazing Grace is a Christian hymn published in 1779, with words written by the English poet and Anglican clergyman John Newton (1725–1807). Newton wrote the words from personal experience. He grew up without any particular religious conviction, but his life's path was formed by a variety of twists and coincidences that were often put into motion by others' reactions to what they took as his recalcitrant insubordination. He was pressed (conscripted) into service in the Royal Navy, and after leaving the service, he became involved in the Atlantic slave trade. In 1748, a violent storm battered his vessel off the coast of County Donegal, Ireland, so severely that he called out to God for mercy, a moment that marked his spiritual conversion. He continued his slave trading career until 1754 or 1755, when he ended his seafaring altogether and began studying Christian theology.

Lyrics:
1
Amazing grace! how sweet the sound,
That saved a wretch; like me!
I once was lost, but now am found,
Was blind, but now I see.

2
’Twas grace that taught my heart to fear,
And grace my fears relieved;
How precious did that grace appear
The hour I first believed!

3
The Lord hath promised good to me,
His word my hope secures;
He will my shield and portion be
As long as life endures.

4
When we’ve been there ten thousand years,
Bright shining as the sun,
We’ve no less days to sing God’s praise
Than when we first begun.