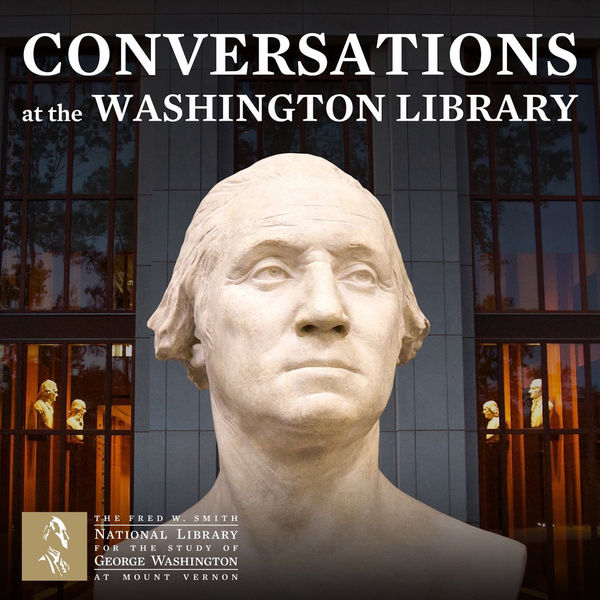 Conversations at the Washington Library

Mobilizing the Will of the People with T. H. Breen

We're excited to bring you Season 5 of Conversations at the Washington Library in a few short weeks. But in the meantime we’ll keep you entertained as promised.

Breen is the William Smith Mason Professor of History emeritus at Northwestern University. He has been a leading scholar of colonial America and the Revolution for the past several decades, and long has been interested in the ordinary, everyday folk who inhabited this world.

Breen’s latest book, The Will of the People: The Revolutionary Birth of America, is the subject of today’s talk. We were fortunate to have Breen as the third and final participant in our Michelle Smith Lecture series.

Just a reminder that if you’d like to see the images that Breen and Butterfield discuss over the course of their conversation, head on over to mountvernon.org/gwdigitaltalks to watch the full video.

About Our Guest Host:

Kevin C. Butterfield is the  Executive Director of the Washington Library. He comes to Mount Vernon from the University of Oklahoma, where he served as the Director of the Institute for the American Constitutional Heritage and Constitutional Studies Program, holding an appointment as the Wick Cary Professor and Associate Professor of Classics and Letters. He is the author of The Making of Tocqueville's America: Law and Association in the Early United States (Chicago, 2015).