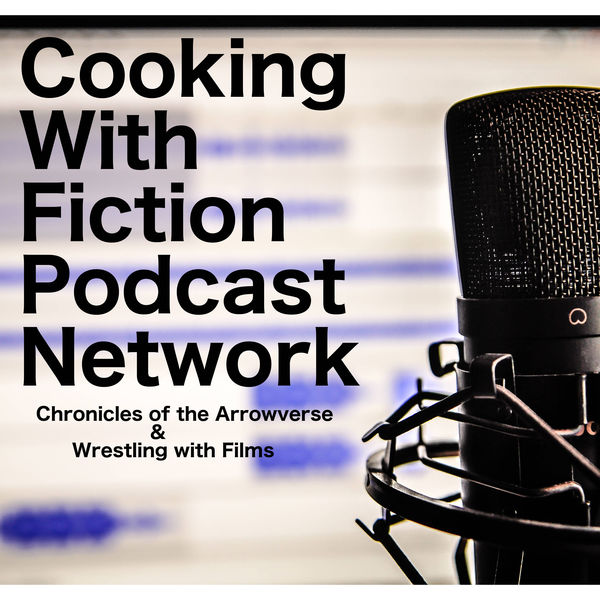 Chronicles of the Arrowverse Bonous 002

The second thank you bonus episode Superman: The Mechanical Monsters.