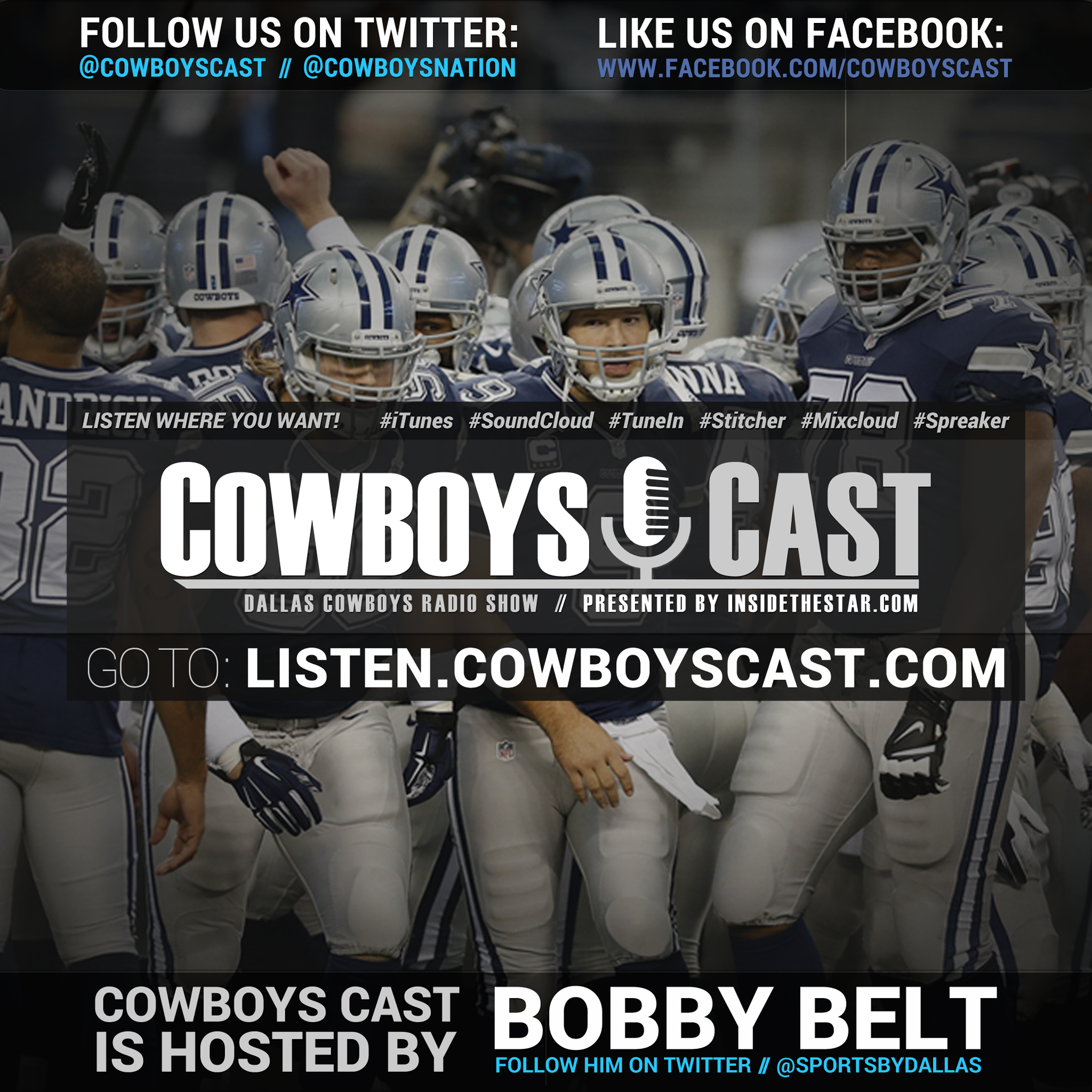 CC154: The Michael Bennett trade, finishing Philly, and Jon Machota on the Cowboys at the midway point

navigateleft Back to All Episodes
- The Cowboys acquired Michael Bennett from the Patriots. Are there risks involved? - Will the Cowboys handle success better after beating Philly? - Jon Machota from The Athletic weighs in on the Michael Bennett trade and who the Cowboys are halfway through the season.