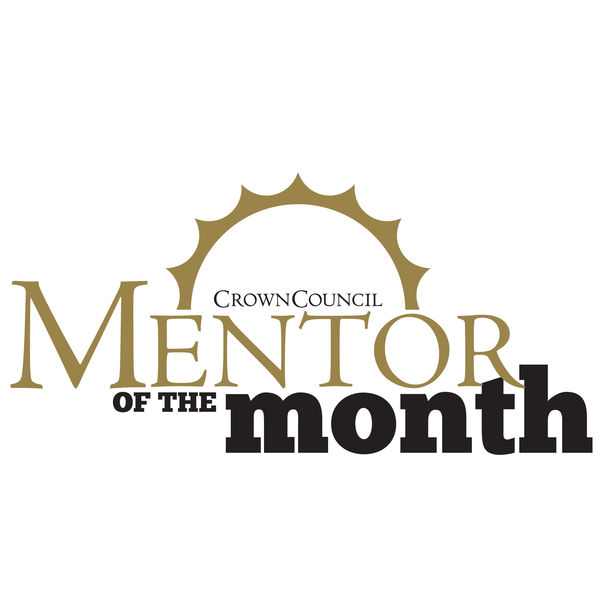 Learn to copy genius from the Crown Council "Mentor of the Month" recordings | Building a Culture of Success in dental practices.

navigateleft Back to All Episodes
Dr. Raymond Bertolotti is perhaps best known for introducing “total etch” to North America in 1984. He has been credited as the guru who, in 1985, coined the phrase “adhesion dentistry”.  Dr. Bertolotti  also introduced Caries Detector in 1984, Panavia in 1985, tin plating in 1989, self-etching primers in 1992, and HealOzone in 2004.  The sectional Contact Matrix system, “Microprime B”, Accolade PV, “Microetcher” sandblasting, cantilevered adhesion bridges, and intraoral tin-plating are also his innovations.In journals such as the American Dental Association, International Journal of Prosthodontics, Journal of Dental Research and Quintessence International. He is a Fellow of the American Academy of Dental Materials, a Fellow of the American College of Dentists, a Fellow of the PierreFauchard Academy, and an Accredited member of the Academy of Cosmetic Dentist and [...]