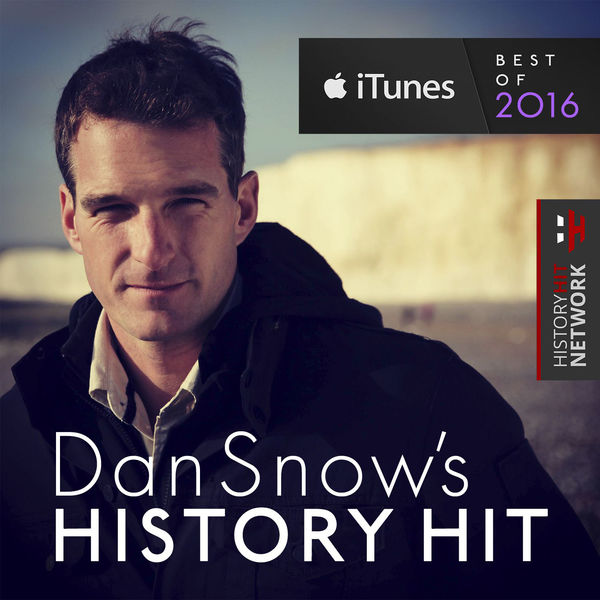 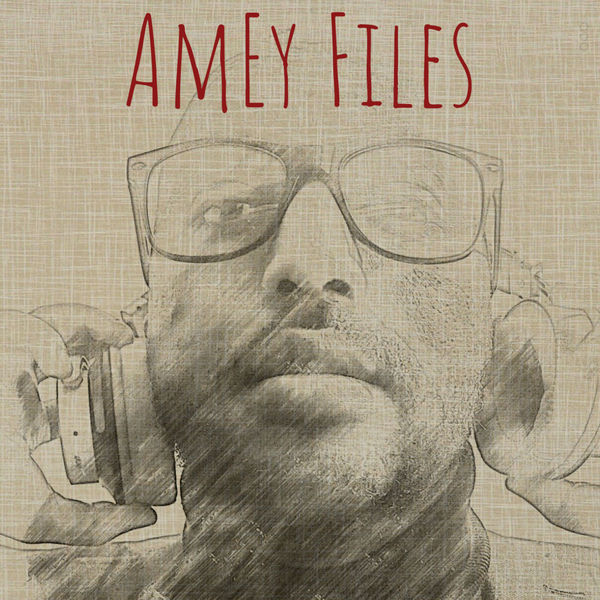 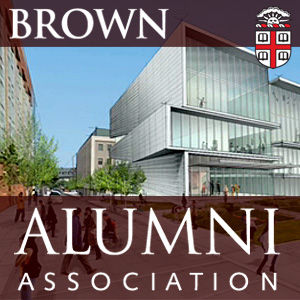 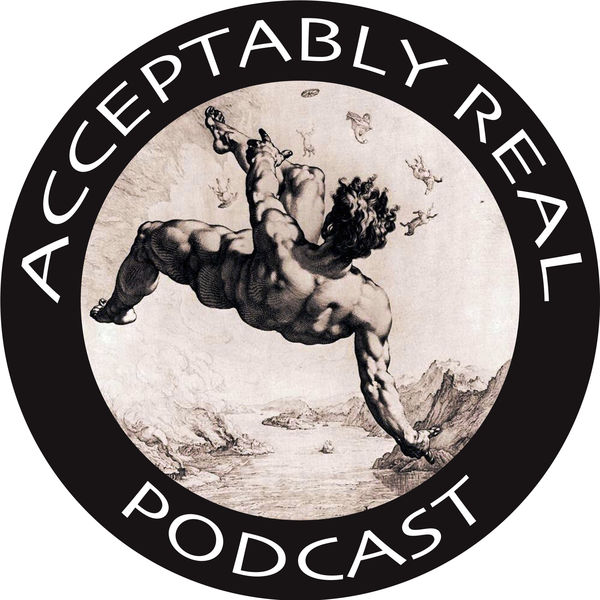 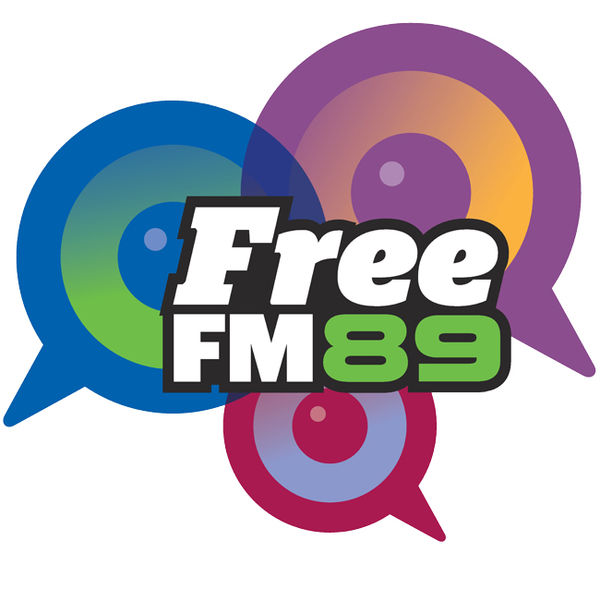 The Peterloo Massacre with Robert Poole

The Peterloo Massacre was a critical moment in the reform movement at the start of the 19th century. Thousands of people gathered at St Peter's Fields near Manchester to protest for an expansion of the franchise. The local magistrates summoned yeomanry to dispel what they saw as a riot, but as they waded into the crowd to arrest the leaders, the protest quickly became a massacre, as the yeomanry used their sabres to force their way through the crowd.

Most accounts consider the repression that followed Peterloo meant that it had no impact on the pace of reform. However, Robert Poole, a Professor of History at the University of Central Lancashire, argues that this was a key turning point in the reform movement, and its legacy was integral in forcing concessions ten years later, when the radical movement re-emerged.