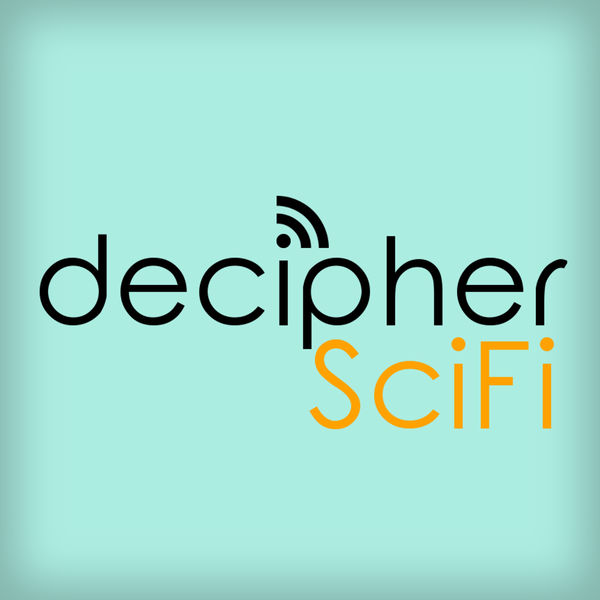 Decipher SciFi : the show about how and why

Decipher SciFi : the show about how and why navigateright Episode

Made a strong showing on the recent Saving Private Ryan episode over at LSG Media. Real human stuff in between the dick and fart jokes.

Tales of coupled internet-connected sex toys are way up! Hooray for free and open source teledildonics at buttplug.io.

The major leap in tech in the new MS Flight Simulator. Taking the fun out of games by making them rigorous simulations. The value of process simulations when the real thing is expensive or dangerous. Going all Ender’s Game on actual military simulations with Close Combat. Buying military might with lots of money.

Missing the humans-at-a-table element during the pandemic. Appreciating how much fun we had with Liam in our Mirror RPG playthrough (parts I, II, and III). And catching Josh 100% on the hook to GM for the podcast again in the future! Hooray!