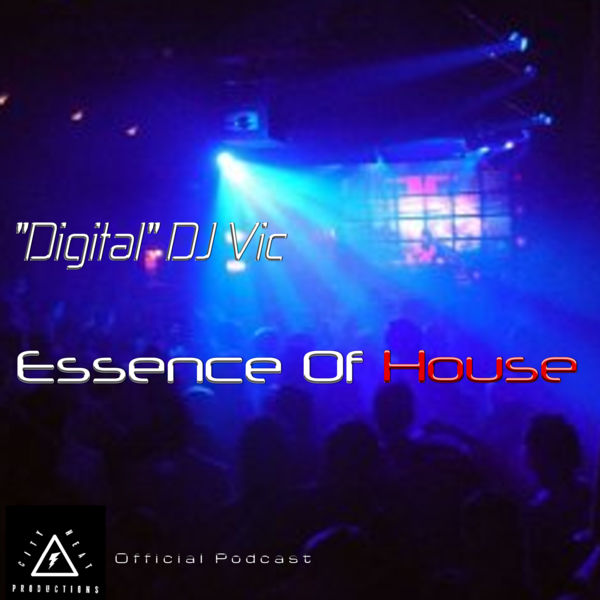 Originally from Brooklyn, New York I got started Dj ing in the late 80's at the early age of 13 and by the 90's I was old enough to play in some clubs. I was perfecting my craft when this new sound called HOUSE music came around and that was it I was hooked. I moved to Phoenix, Arizona in 1993 and got involved in its club scene and thats where I met Nader. He was an up and coming DJ and reminded me a lot of how I got started and we became friends and started doing some gigs together. At the time there were only a couple of us playing good HOUSE music. 20 Years later we are now doing a podcast on ITunes called CLUB N V GlobalCast and our fan base and followers are growing fast. We love what we do and are making are way into producing new House music based on what got us hooked on it in the 1st place. Some of my personal favorite DJ's/producers I look at that I aspire to be like are Todd Terry, David Morales, and Louie Vega and former Phoenix giant Markus Schulz. I followed some of these guys when I was coming up and they still continue to inspire! You can follow "Digital"DJ Vic on Face book:https://www.facebook.com/digitaldjvic Email:[email protected]m Twitter: https://twitter.com/CLUBNVAZ
Check out the official CLUB NV website at http://www.clubnv.club and for more great HOUSE music listen to us on CLUB NV RADIO on Tune in Radio at: http://tunein.com/radio/CLUB-NV-RADIO-s231371/

navigateleft Back to All Episodes
HouseSessions Vol. 13 was a complete spur of the moment tag team set mixed by Nader and Vic back to back mix for mix. It started off with new music Nader brougth to the studio this week and we pulled an amasing set for 2 full hours. You guys will love this and I know you be back for more. Its been a while since we have been pushing this podcast what with the radio station and live broadcasts but we intended to ramp this thing back up hard and heavy! Remember to check us out at CLUB NV, Phoenix, AZ on Facebook and send us your emails to [email protected] or Follow us on Twitter: @CLUBNVAZ Come vist the CLUB NV Website for our weekly live broadcasts and the live stream with all the best from us! http://www.clubnv.club Remember NV is now broadcasting every week with a new show we call HOUSE RULESon Club NV Radio at 2pm MST. each week so make sure to come check that out at www.clubnv.club its also available on Tune In Radio so the world can tap into this 3rd show of ours. Come follow me and contact me on Facebook at: https://www.facebook.com/digitaldjvic Find me on Twitter:https://twitter.com/CLUBNVAZ Official website of CLUB NV RADIO Http://www.clubnv.club http://tunein.com/radio/Digital-DJ-Vic-Essence-Of-House-p719823/ ( this podcast on tune in radio )