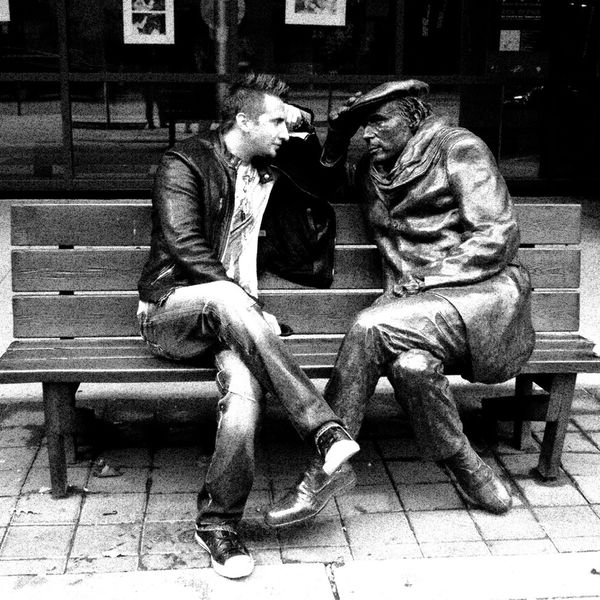 navigateleft Back to All Episodes
To celebrate and end of the decade and new beginnings, we are pleased to present you with Masquerade. This is a strong progressive trance builder with a massive ending of trance tracks. Trip to Red by Antrim Perth to San Diego by Airwave Nuit Blanche by Worakls Tulips Grow In Space by Deepfunk Fok It by James Monro Venom by Larsson (BE) Synchronicity by Ferry Corsten, Saad Ayub Essence by Terrafusion Border Country by Underworld, A This is dedicated to those living in Masquerade.