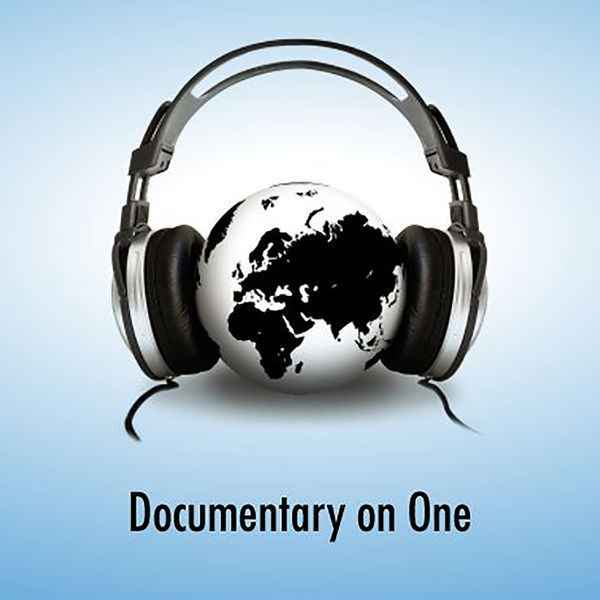 Documentary on One - RTÉ Documentaries

Multi award winning documentaries from Ireland. With over 1,500 documentaries on offer, the Documentary On One has the largest archive of documentaries available globally. These productions are radio stories about real life and contain documentaries dating as far back as 1954, right up to the present day. A wealth of life, ideas and experiences are on offer - but most importantly - stories. Winner of over 150 national and international awards since 2008, why not immerse yourself in a world of sound, story and character.

navigateleft Back to All Episodes
For over four decades, TEAM Educational Theatre Company was one of Ireland's longest established theatres in Ireland. It earned national acclaim working within the primary and post-primary system, and on it's tenth anniversary we hear from students who have been part of this programme from Dublin to Donegal. (1985)