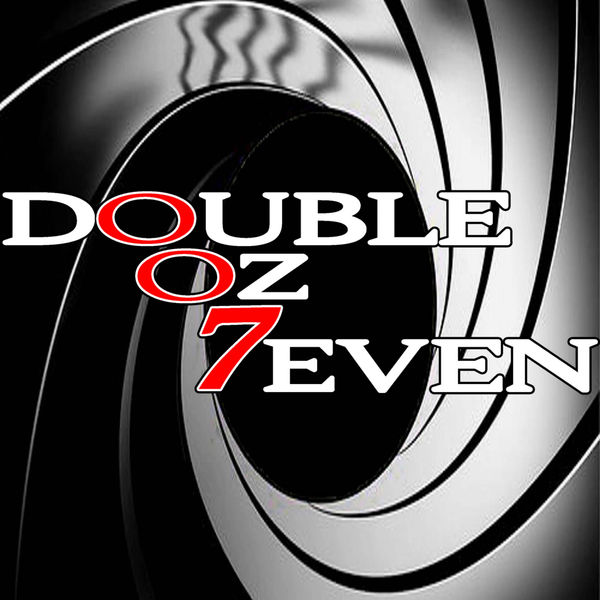 A James Bond Podcast that is shaken and definitely not stirred, unless it's by George Lazenby. Hosted by Ben Waterworth, Colin Hilding & Noah Groves

navigateleft Back to All Episodes
As we get closer and closer to the release of No Time To Die we are excited to bring you another episode in the lead up to it by giving you our take on the official title song by the always mumbling Billie Eilish. Just why is this song already so divisive to our hosts? Can we actually understand any of the lyrics as Billie mumbles her way through it? Is it better than what Sam Smith put out for Spectre? Why is Colin so down on more modern songs? Why is Ben so up on so called bad songs? Will the title sequence improve it? Should there have been another singer chosen? Is this ‘keeping up with the times’ once more? And why are we only learning about Ben having his identity stolen now and who the hell wants to still HIS identity?? It’s a debate you want to listen to right now so get to downloading and start your mumbling!