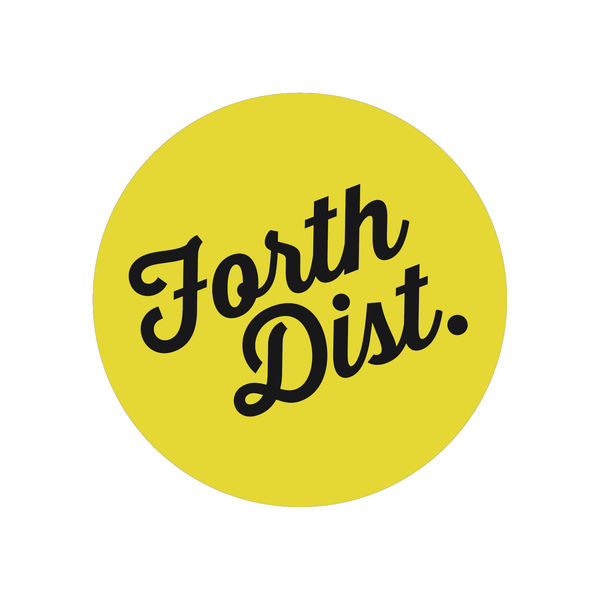 navigateleft Back to All Episodes
The Church Politics Podcast is hosted by former Obama White House staffer Michael Wear and AND Campaign co-founder Justin Giboney. These two seasoned politicos will analyze political events and policy based on their Christian values and their experience in the civic arena. The podcast will provide guidance to Christians seeking to transcend partisanship and political ideology and find discipleship in the public square. It will also include interviews with a diverse group of public figures, music and more.