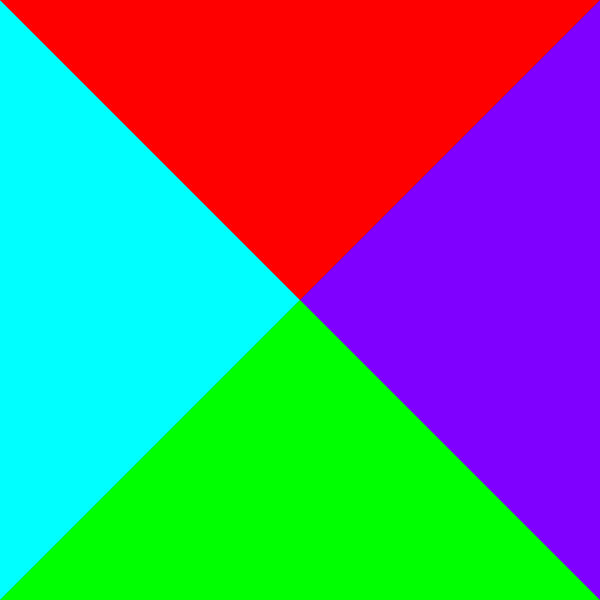 Tuning a dipole, bring your friends...

This week I spent several hours in a park with a mast, guy wires, some coax, an antenna analyser, copper wire, a balun, cable ties and a pair of pliers, not to mention a tape measure, a calculator and several experienced amateurs.

We set out to create a linked dipole antenna for a portable activation that we're working on.

If you're unfamiliar with the concept of a linked dipole, it's simple. Imagine a dipole for 10m. It's about 5m long with a connection to the feed in the middle. At each end of the dipole is a connector of some sort - in our case, just some bare wire while we were building the contraption - and then some method of joining a piece of wire, in such a way that you can either opt to have the bits electrically connected, or just physically.

The purpose of this contraption is to have a single antenna that you can simply lift up in the middle and use. To change bands, you lower the thing, then you either disconnect or connect a segment, and then you raise it again.

The internet is full of calculators that will give you the length of a dipole for a given frequency. You'll find some that account for the thickness of the wire, the thickness of any insulation and the angle at which the dipole is hanging from the centre and the height above ground.

Unfortunately my experience thus far is that none of these actually give you the real length, just the theoretical one. The actual length could be longer or shorter, so this means that for any given calculator, you need to cut the wire long and then trim as required. While you're doing this, the length of the antenna changes, the angle at which your antenna hangs changes and the height of the antenna above ground also changes.

If that's not enough, the soil on which your antenna is being built will change the characteristics of the antenna as well.

Most of this wasn't a surprise to me and as soon as you start playing with this, you'll observe the very same phenomenon.

The only difference that I could discern in the shared activity was that it came with jokes, laughter, arguments and assistance, which when you're doing something as frustrating as tuning a wire dipole, is a great benefit.

So, thank you to my friends for starting this caper. And if you're off on a dipole building party, bring some friends. It won't make it any easier, but it will be more rewarding.