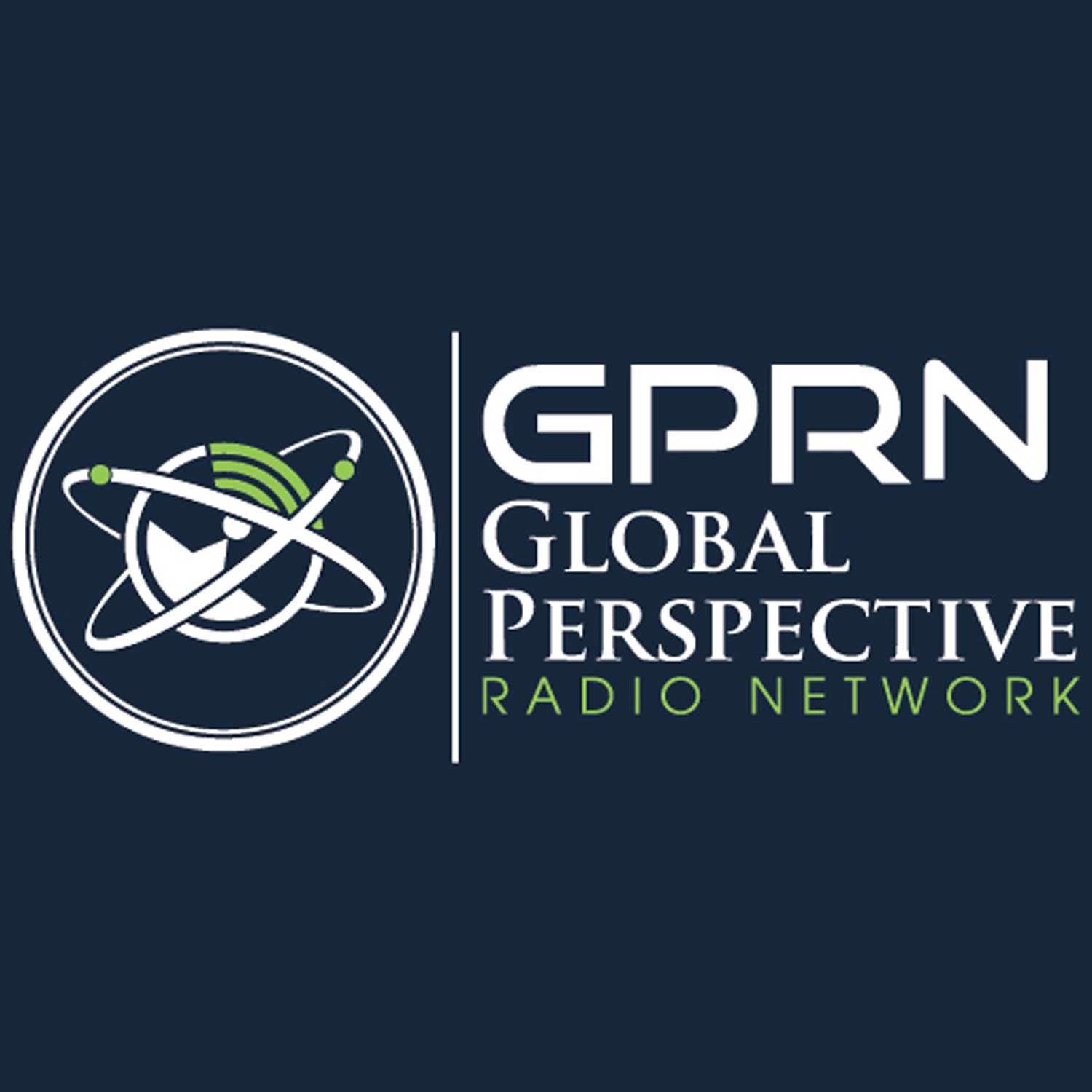 The New Local Zakat Initiative - A Conversation with Ahmed Peerbux

A conversation with Ahmed Peerbux about the recently Local Zakat Initiative (LZI) that is creating a buzz around the UK and beyond.

Zakat is the third Pillar of Islam; it is an integral part of Islam. It is a required (fard) tax of 2.5% on certain types of wealth and assets that must be distributed to the needy*. There is a broad consensus among scholars that zakat cannot be distributed to non-Muslims. The verb "zakka" in Arabic means to make grow or thrive, to purify, and to improve. Thus, paying one's zakat encompasses all of these meanings. Not everyone is expected to pay zakat; only those whose wealth meets a certain threshold are obligated. And neither is all of one's income subject to zakat; only the amount of accumulated wealth that goes unused for a full year. The pairing “Establish the prayer and pay zakat” occurs 28 times in the Qur’an, indicating the particular importance of zakat. It is as critical as the prayer, and has been referred to by scholars as the partner of the prayer.

Zakat is not a voluntary donation or an act of charity. Allah says in surah al-Tawbah:“Take zakat from their wealth to purify them and cleanse them thereby and pray for them. Your prayers bring relief to them – and Allah is All-Hearing, All-Knowing.” Here, the command

khudh (“take”) is addressed to the taker, not the giver, which implies the authority to take it. One of the first actions of Abu Bakr – the first caliph in Islam after the death of the Prophet ? – after he became Caliph was to fight the tribes who refused to pay zakat , even though some of them accepted the obligation of the prayer. Though‘ Umar and others advised him to have patience with these tribes, Abu Bakr was adamant:“Even if they were to refuse me a hobbling-cord which they used to pay to the Messenger of Allah ?, I would fight them for it. By Allah, I will fight anyone who separates prayer and zakat!