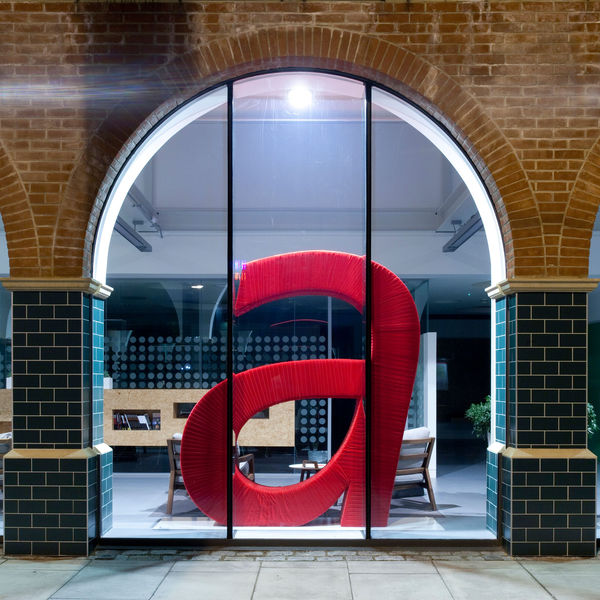 navigateleft Back to All Episodes
The audio flyer for Jenny Sealey's new production of Sarah Kane's Blasted, at RADA from 6-16 February 2019. A RADA production in association with Graeae. Sarah Kane’s first full-length play, Blasted is a brutal vision of a war-torn society viewed through an intimate and heightened series of violent acts, which shocked critics on its premiere in 1995. Gaining iconic status as much for the media controversy that followed as for its forceful and radical exploration of violence, Blasted has since been re-evaluated and re-examined in the light of continuing international atrocities and is now widely regarded as a landmark piece of twentieth century theatre – uncompromising yet prescient. In this new production directed by Jenny Sealey, RADA students perform alongside an inclusive cast of D/deaf and hearing actors from Graeae Theatre Company, integrating spoken English and British Sign Language. Jenny Sealey has been artistic director of Graeae since 1997, during which time she has worked with companies and theatres across the UK and the world to place the talent of D/deaf and disabled actors centre-stage. Her international work includes productions in Tokyo and Dhaka, while her recent directing credits in the UK include This Is Not For You, Reasons to be Cheerful, The House of Bernarda Alba and Blood Wedding. She co-directed the London 2012 Paralympic Opening Ceremony. https://graeae.org/our-work/blasted-rada/ Audio flyer produced by Aiden Connor, Sound Designer for Blasted.