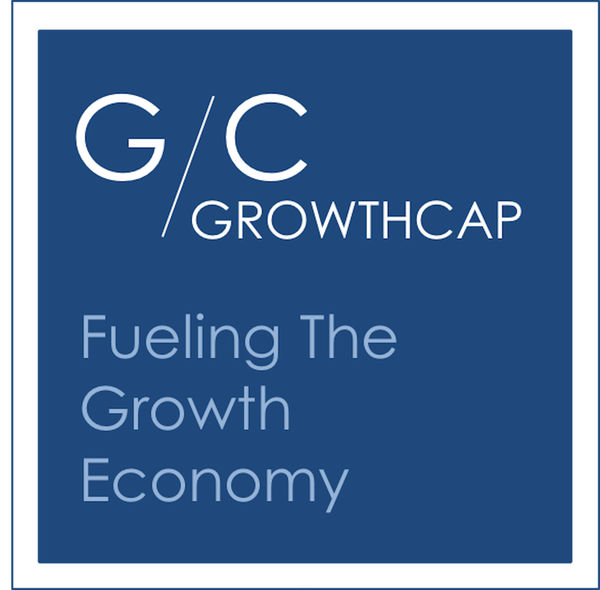 Conversations with CEOs, Investors, and Other Key Leaders in the Growth Economy

Paul Teti is a former member of the U.S. National and Olympic rowing teams. He competed in the Sydney, Athens, and Beijing Olympic games. In addition, over the course of his career, he won 10 national championships, three World Cup medals, and a Pan American Games gold medal. Now a Partner at Normandy Real Estate Partners, Paul leverages many of the skills he developed as a competitive athlete to excel in business. We chatted with Paul to learn more about what it takes to sustain a high level of performance over an extended period of time. We also discussed Paul's ongoing dedication to community engagement and giving back, including several of the causes and organizations he actively supports.