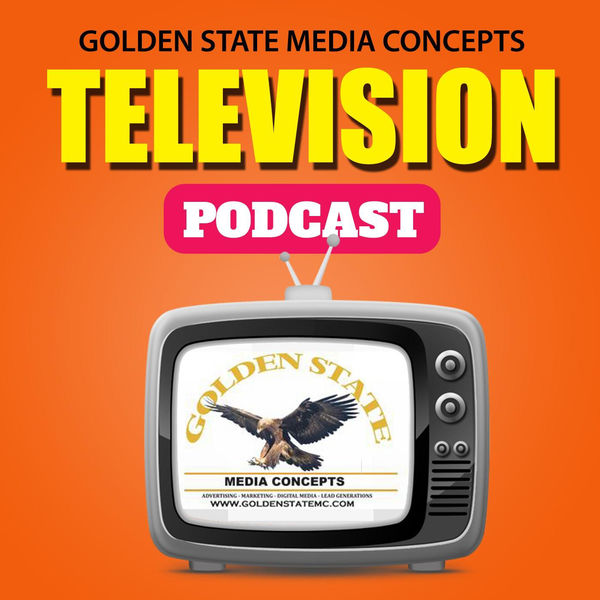 navigateleft Back to All Episodes
Taraji P. Henson gets spun off, Perry Mason gets a second chance, Hillary is what if-ed, HBOMax is the great white we thought it would be, Netflix is not resting on its laurels, The Walking Dead is still running,I will always bring you news as it breaks, and it looks like we might not have any new movies in the theaters this year (I won’t say I told you so yet)...

As always, if you enjoyed the show, follow us and subscribe to the show: you can find us on iTunes or on any app that carries podcasts as well as on YouTube. Please remember to subscribe and give us a nice review. That way you’ll always be among the first to get the latest GSMC Television Podcasts.

We would like to thank our Sponsor: GSMC Podcast Network