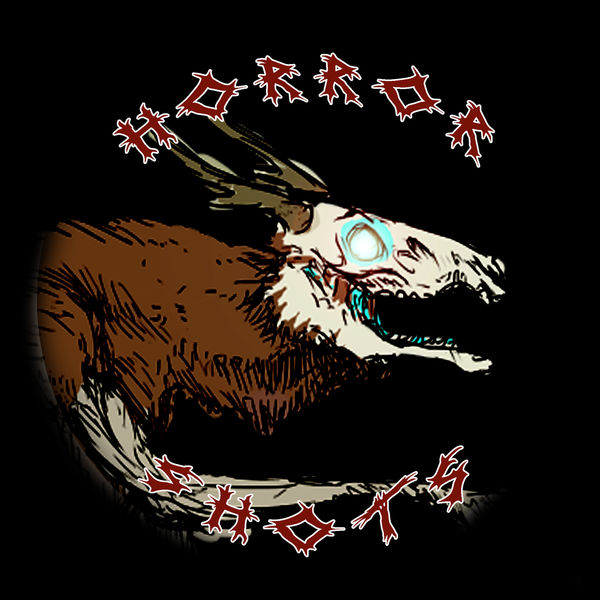 My fascination with UFO’s continues today with a look at one of, if not the best documented case of UFO activity to have ever happened. No, I’m not talk about Roswell, or Area 51 for the cases surrounding those mysterious sites aren’t actually identified as UFO or alien activity by the US government, but the one I have for you today is. Falcon lake is a geographical area located near Winnipeg, Manitoba, which is in the mid-western part of Canada (best way to describe it). It’s a place that’s been known to have some extreme weather, but also beautiful scenery - and it also happens to be the place where one Stan Michalak encountered not one, but two unidentified flying objects. Stan was an amateur geologist, and he was out surveying the area around Falcon Lake one spring evening when he spotted two cigar shaped objects in the skies above, when suddenly one went down.

Being a former military man, Stan felt it was his duty to investigate the object, and when he did, he was completely shocked. What laid before him seemed to be from out of this world. It was smooth and metallic, hot to the touch, and had a ventilation system, or perhaps a self defense system that caused Stan serious burns and illness - so serious in fact that his symptoms lasted months, if not more than a year. He reported the incident, and following an investigation by official channels, nobody had any clue what happened there.

But, as always, if you want to know more, you’ll just have to listen to the full episode!