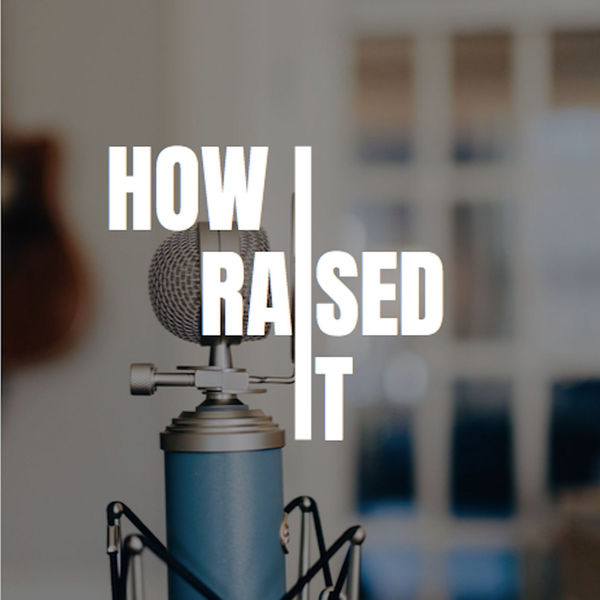 How I Raised It - The podcast where we interview startup founders who raised capital.

How I Raised It - The podcast where we interview startup founders who raised capital. navigateright Episode

Ep. 100 How I Raised It with Rousseau Kazi of Threads.com

navigateleft Back to All Episodes
Produced by Foundersuite.com, "How I Raised It" goes behind the scenes with startup founders who have raised capital. This episode is with Rousseau Kazi of Threads.com, which is a platform designed to make work more inclusive by empowering teams to discuss and make decisions at scale. The Company raised a $10.5M Series A led by Sequoia Capital. Additional investors included executives from companies like Eventbrite, TaskRabbit, Stripe and more. In this episode, Rousseau talks about why the company wanted to build an inclusive and diverse cap table, the importance of being able to articulate the problem + market + "why now" when pitching, why learning how to recruit employees is one of the highest ROI activities for founders, and much more. This series is produced by Foundersuite, makers of software to raise capital and manage investor relations. Learn more at www.foundersuite.com.