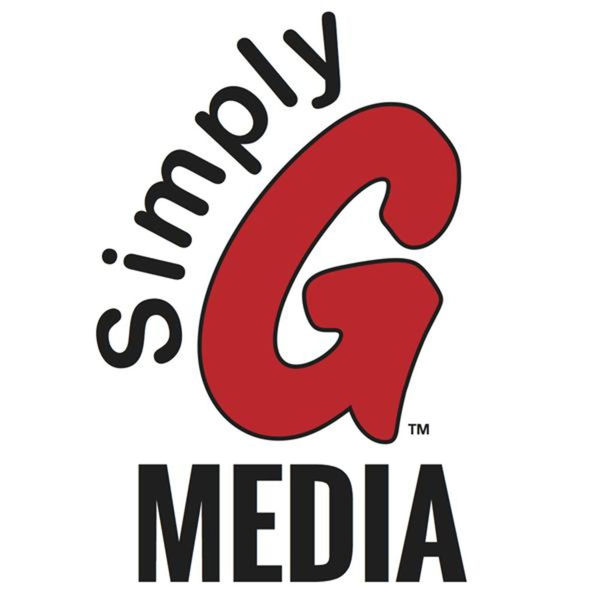 How To Live a BeachLifestyle!

It is all about how to live the beachlifestyle. Life Transformers, Entrepreneurs and Hosts Neil Haley and GJ Reynolds will interview people who are living the Beach Lifestyle and/or are able to help our community to do so. Are you?

Live a fulfilling life and have the Life, Health and Prosperity you deserve! Learn to reclaim your personal power and be the playful and powerful Warrior you are. You are closer to realizing and having all of your goals, dreams and aspirations. Find the love, peace, playfulness and power inside of you, to live a meaningful life on purpose with purpose and for purpose.

About our hosts:
Neil is the founder and CEO of Total Tutor and The Total Education Network and Co-Founder of the Simply G Media Network. Neil is a passionate entrepreneur, teacher, tudor and media mogul. He is focused upon teaching others how to reclaim their personal power and to live an empowering life. Neil a former pro wrestler, turned educator and media personality simply loves life!

GJ is the co-founder and CEO of BeachLifestyle and Simply G Media Network. He is a passionate entrepreneur, business developer, trainer, public speaker, and author. G is driven to assist others to reach their full potential and having their magnificence to shine. He loves to teach and work with like-minded entrepreneurs and professionals who choose to reclaim their personal power and transform their life, health and prosperity. He teaches others how to reclaim their Life, Health and Prosperity, and to live as Playful and Powerful Warriors! He lives a life of purpose, on purpose and for purpose.

How To Live a BeachLifestyle! navigateright Episode

navigateleft Back to All Episodes
The Total Tutor will interview World Series Champion All Star Jerry Reuss. He will discuss his book Bring In The Right Hander.

Reuss played for eight teams in his major league career; along with the Dodgers (1979–87), he played for the St. Louis Cardinals (1969–71), Houston Astros (1972–73), and Pittsburgh Pirates (1974–78). At the end of his career (1987–90), he played for the Cincinnati Reds, California Angels, Chicago White Sox, Milwaukee Brewers, and the Pirates again (Reuss is one of only two Pirates to have played for Danny Murtaugh, Chuck Tanner, and Jim Leyland, the other being John Candelaria). In 1988 he became the second pitcher in history, joining Milt Pappas, to win 200 career games without ever winning 20 in a single season.[1] He was one of only 29 players in major league history to play in four different decades.[2]