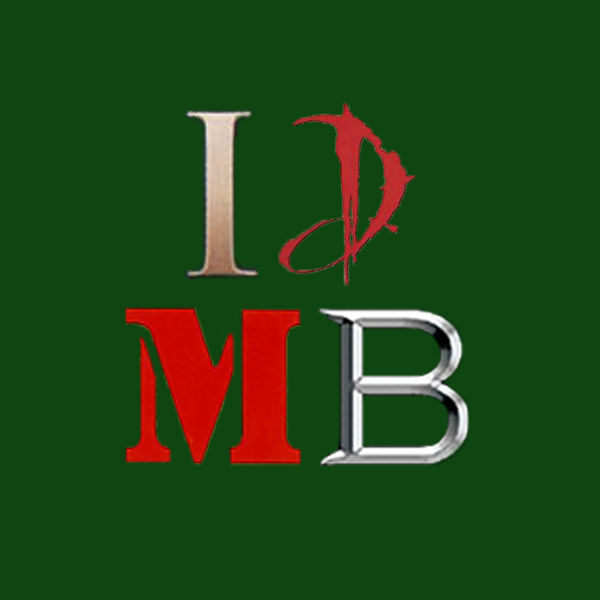 New York-based DP/director Sean Meehan returns to IDMB to talk about another DP/director, Reed Morano! The conversation is a little more inside baseball than usual with some film school-ish explanations of the technical and creative considerations that go into being a DP (I learned where the term "color timing" came from!), but it transitions into an excellent conversation about why Morano was equipped to be a great director by first being a great DP.

Seeing Morano's third feature as director, The Rhythm Section hasn't yet been released, Sean had to get clever and recommend one film that she was lensing rather than directing, making January's titles: Meadowland (2015), The Skeleton Twins (2014), and I Think We're Alone Now (2018).

Be sure to keep up with I Do Movies Badly on Battleship Pretension, Podbean, and Facebook