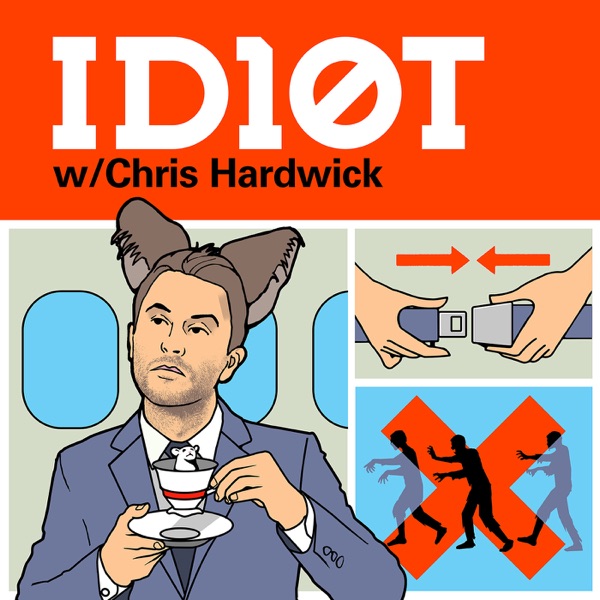 I am Chris Hardwick. This podcast used to be called Nerdist. Now it is not. It is still basically just me talking about stuff and things with my two nerdy friends Jonah Ray and Matt Mira when they’re available, and usually someone more famous and smarter than all of us. Swearing is still fun, so we still do that occasionally. I hope you like this new iteration which is the same as before, but if a name hangs you up unhealthily I’m sure you will not hesitate to unfurl your rage not only in the ‘reviews’ section but also now on all the various social media platforms that have popped up since we started in 2010, effectively murdering blogs.

John Cho (Harold & Kumar, Star Trek) chats with Chris about how terrible house design in the 1970’s was, John talks about how exciting it was to be in Star Trek, and he talks about what it was like moving from South Korea to America as a child. John also talks about becoming an actor and how it can make you feel insecure, they discuss how the world and kids have changed throughout their lifetime and John talks about his new movie The Grudge!