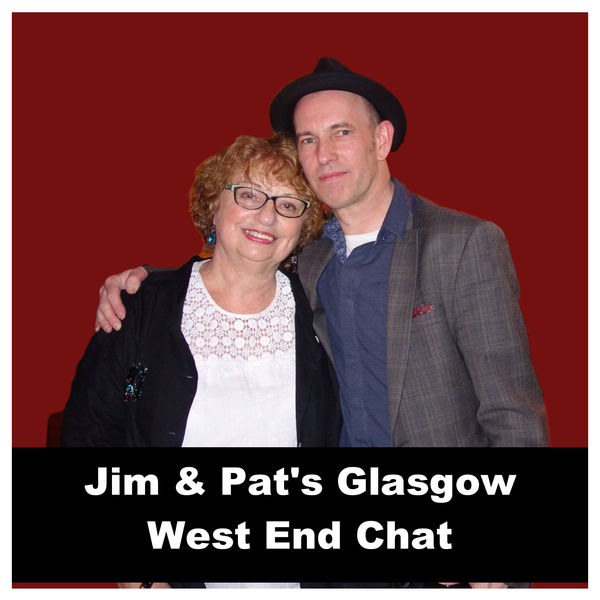 A Podcast by Jim & Pat about everything related to Glasgow West End. Interviews, what's on, reviews, guests and anything else you can think of.

In this episode Jim chats with Michael Dale, the Director of the West End Festival. Michael tells us about his early adventures booking Pink Floyd and Fairport Cenvention for St Andrew’s University Film & Music Festival - a formative experience, which prepared him to later run the word’s largest Arts Festival, The Edinburgh Festival Fringe.

Along the way Michael has met a Woolworth’s mixture sized bag of the famous and the good – including Cliff Richard, Tom Paxton, Margo MacDonald and many many more.

For the last 24 years Michael has been running the Glasgow West End Festival while putting on numerous other festivals along the way includng The River Festival and previously the Glasgow Garden Festival and the European Special Olympics.