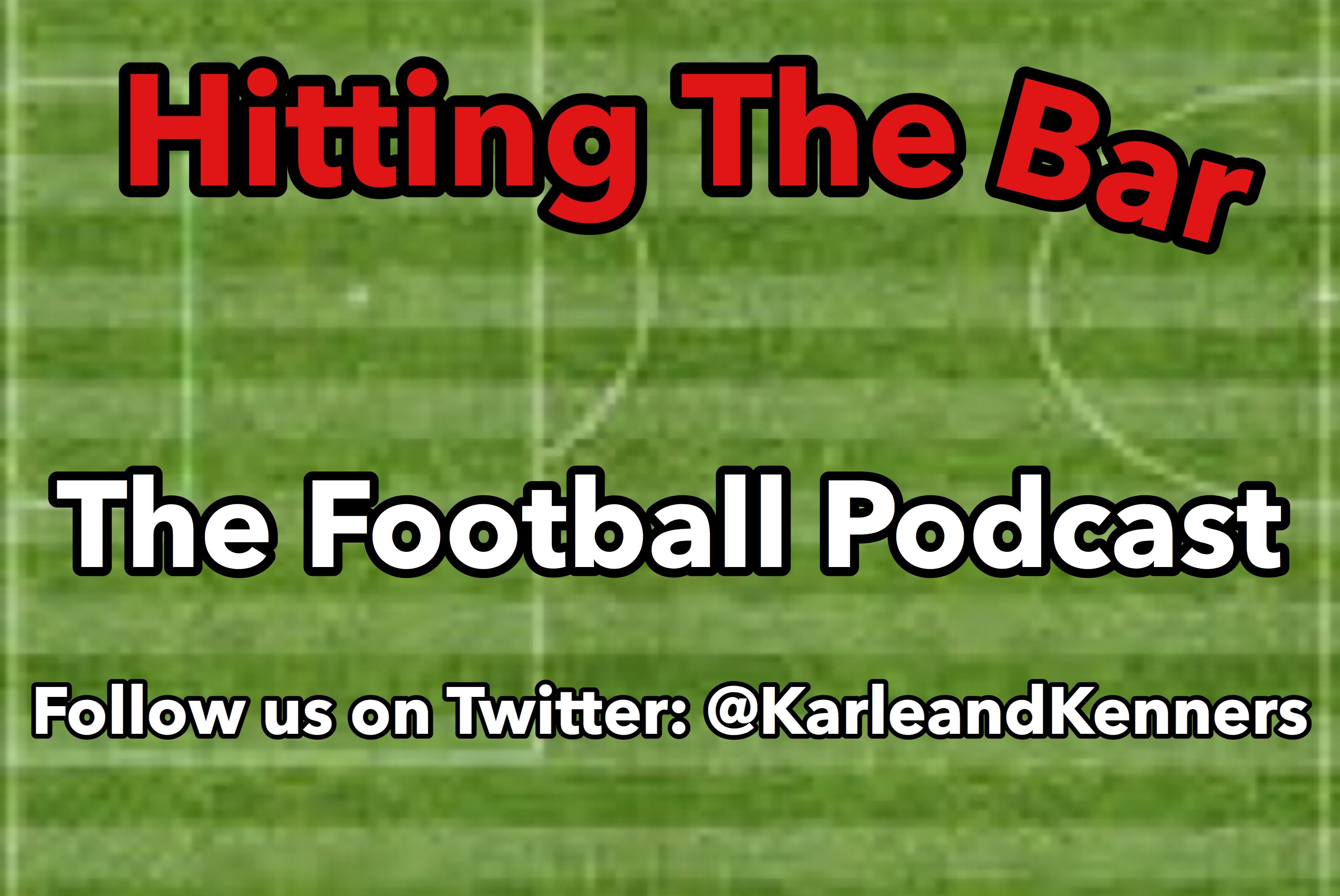 Hitting the Bar. The football podcast.

Hitting the Bar The football podcast.
Football: From Monocles to Man-Buns
A Spurs fan, an Arsenal fan and a West Ham fan sit down in a civilized manner to talk football with hilarious results. Football news, rumours, gossip, punditry and puns. Latest news, controversies and commentary! Follow us on Twitter and Facebook
@KarleandKenners

Chris Karle and Geoff Saunders look back at the weekend games, inconsistent VAR, indiscreet Mourinho and improving Man United, how Fernandes has… Go to Episode

Chris Karle and Geoff Saunders look back at a controversial round of Premier League games, VAR, what is it good for, how it handed Man City victory over… Go to Episode

Chris Karle and Geoff Saunders discuss the implications of Manchester City's European ban, why it will be overturned and how it could play into FIFA's… Go to Episode