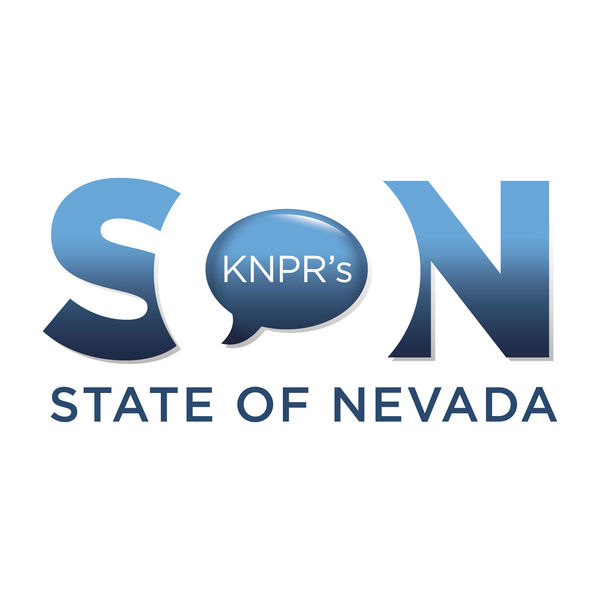 navigateleft Back to All Episodes
Rep. Dina Titus called the $2 trillion stimulus bill “worker-up,” saying the coronavirus pandemic response focuses on individuals, not corporations.The Las Vegas Democrat said Thursday the original GOP proposal “was corporate-down. We amended it so it’s worker-up. The emphasis is on workers, and small businesses and then corporations.”The bill, which faces a House vote on Friday, has several provisions that could help hard-hit Southern Nevada, Titus told KNPR.