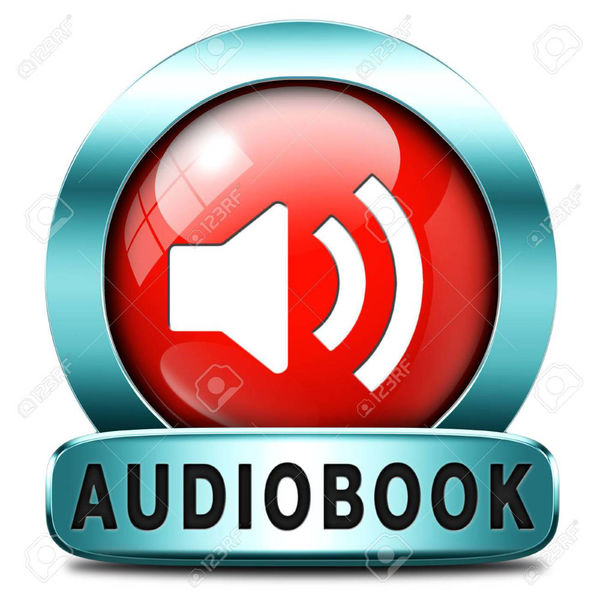 navigateleft Back to All Episodes
Title: The Time Twister Subtitle: Children of the Red King, Book 2 Author: Jenny Nimmo Narrator: Joe Coen Format: Unabridged Length: 6 hrs and 55 mins Language: English Release date: 11-08-16 Publisher: Audible Studios Ratings: 5 of 5 out of 3 votes Genres: Kids, Fiction Publisher's Summary: The second instalment of the international best-selling series from Jenny Nimmo starring Charlie Bone. An academy for magic and special talents. A destiny unfulfilled. A secret legacy. Join Charlie Bone as he discovers the truth about the Red King, and the key to his own past.... January 1916. On the coldest night in memory, Henry Yewbeam's cousin Zeke tricks him into using the Time Twister, a beautiful marble full of shining colours that draws him into the future. January 2002. Charlie meets Henry reappearing at Bloor's in the 21st century, and realises Henry's cousin is none other than old Ezekiel Bloor. Charlie and Fidelio are joined by Cook and the Flames in their attempts to hide Henry from Ezekiel's spies. But Charlie must soon enter the portrait of Skarpo the sorceror and retrieve the wand of a Welsh wizard. With nearly five million copies sold, Jenny Nimmo's fantasy series is still charming generations of children over a decade after Charlie Bone was first printed. Contact me for any questions: [email protected]