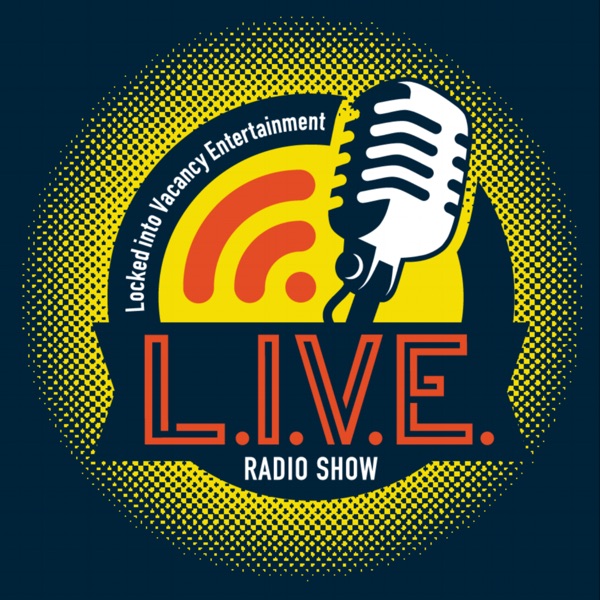 Locked Into Vacancy Entertainment presents original radio plays and songs recorded before a LIVE audience at Stage773 in Chicago, IL.

Thultak: Wandering Barbarian Episode 10 - Hell is Other People... Who Are Dead

Things sure are looking dead for Thultak: Wandering Barbarian. Literally. In order to replace his mighty sword, Thultak must venture deep into the underworld. And he's bringing Turnip along regardless of her thoughts on the matter. However, when they run into an old acquaintance, things turn downright deadly and, given where they are, that's saying something in... "Hell is Other People (Who are Dead)!"


Previous Episode - You Must Ensare Them All