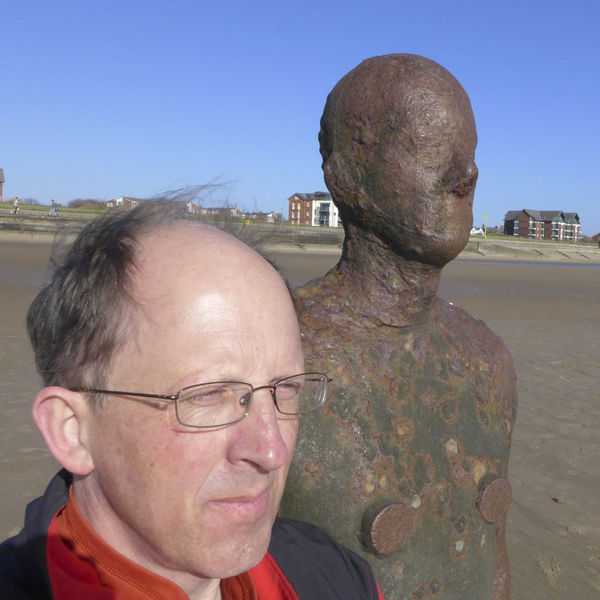 navigateleft Back to All Episodes
At the start of Dementia Awareness Week, I was a guest on Radio Merseyside's Daybreak show on May 18, 2014 presented by Helen Jones. I talked about my late mother, Audrey who had Alzheimer's disease and some of the innovations in dementia care that I've seen in Liverpool. You can read more on Biotech Strategy Blog about: Everton FC's Pass on the Memories program. Link: http://3nt.co/1rlsCAp Sedgemoor Dementia Support Centre that won a national design award. Link: http://3nt.co/QUpfn1