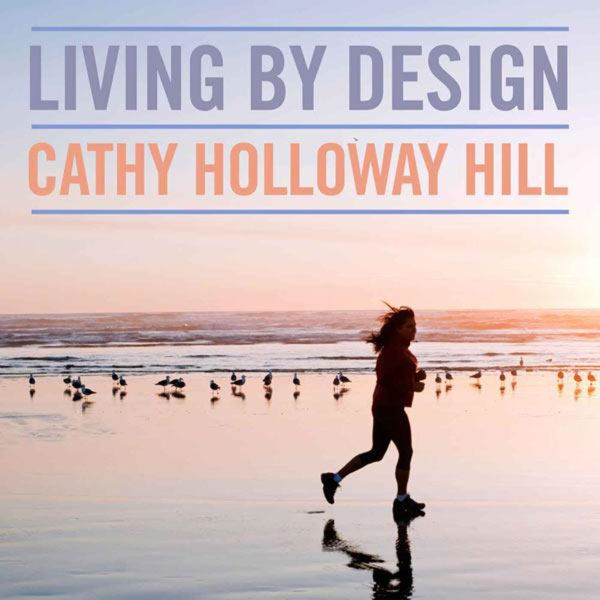 Career Consultant, Life Strategist, Psychologist, and bestselling author: This show features topics on self, health, and wealth to enhance and advance lives on a Global level! We are committed to our listeners!

We are proud to help you Review, Renew & Reclaim Your Life!

navigateleft Back to All Episodes
Jeff Hoffman is a successful entrepreneur and motivational speaker. In his career, he has been the founder of multiple startups, he has been the CEO of both public and private companies, and he has served as a senior executive in many capacities. Jeff's vision has created many successful well-know companies, including priceline.com, uBid.com, CTI, ColorJar, and more.

Jeff is a frequent keynote speaker, having been invited to speak in over 50 countries. He speaks on the topics of innovation, entrepreneurship, and business leadership, and is currently writing a book on how to scale a business, which will be published worldwide in the summer of 2014. Jeff also teaches innovation workshops to major corporations on a regular basis.

Jeff received a Lifetime Achievement Award from the national CEO council for his contributions to the field of entrepreneurship, as well as receiving the 2012 Champion of Entrepreneurship Award from JP Morgan Chase, Citibank, and Rising Tide Capital.

Outside of the world of technology, Jeff has produced movies in Hollywood, has produced musical events including concerts, tours, and charity events with such artists as Elton John, Britney Spears, NSYNC, and others, and serves on numerous charity and non-profit boards.  Don't miss this powerful show to take your LIFE and your BUSINESS to the next level!