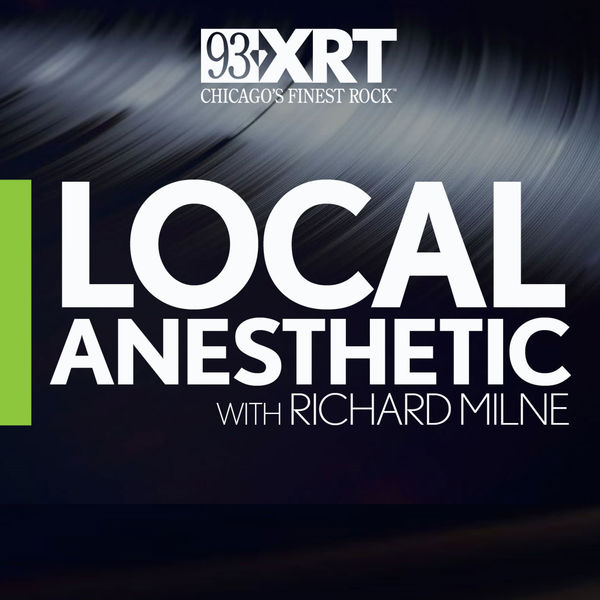 John was a guest three times on Local Anesthetic.  He always arrived with an armful of CDs (it was the '90's!) and demonstrated a breadth of musical knowledge and taste that, frankly, made him more than qualified to be a WXRT jock.  However, his ongoing and highly successful role as Martin Crane in "Frasier" along with his first love- acting on the stage- with Steppenwolf (amongst others) kept him plenty busy.  This episode of Local Anesthetic aired in May, 1996, as John starred in Steppenwolf's production of "Supple in Combat".