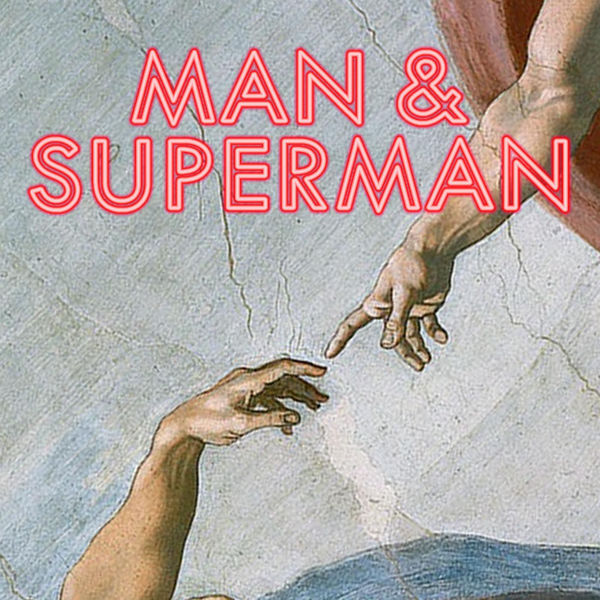 navigateleft Back to All Episodes
This episode is dedicated to the memory of Joan Lee. Edward & Nick take a look at the joint venture between Sony and Marvel Studios - Spider-Man: Homecoming. With the wall crawler returning to the big screen, will Homecoming prove to be another hit for the MCU or will it get trapped in a web of its own devising? Listen now for all the commentary, criticism, and Nick struggling to give the film a rating at all. Plus all the latest news and Do You Read? *Spoilers from 00:44:50*