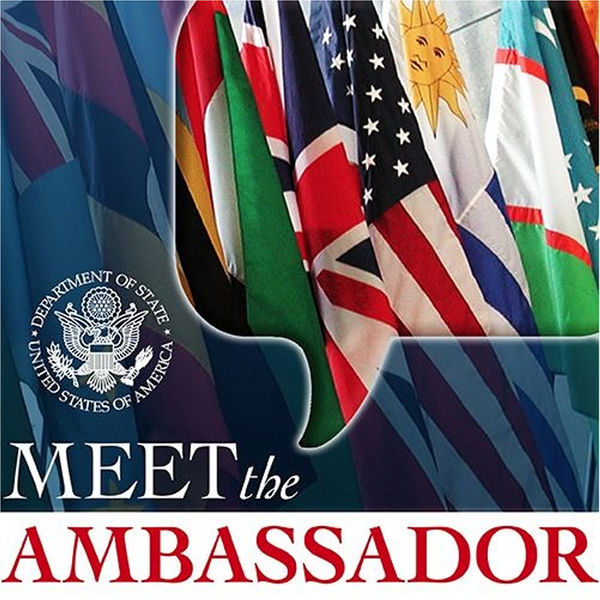 navigateleft Back to All Episodes
Meet Cynthia Akuetteh, the U.S. Ambassador to Gabon and the Democratic of Sao Tome and Principe. Ambassador Akuetteh previously served as Director of the Office of Central African Affairs, where she oversaw bilateral relations with ten countries, mostly unstable or in conflict. Before taking up the directorship of Central Africa, she was Deputy Chief of Mission at the U.S. Embassy in Abidjan from 2007-2009. She was the Deputy Chief of Mission in Ouagadougou, Burkina Faso from 2005-2007. Previously she served as the Deputy Director of the Africa Bureau’s Economic Policy Staff, where she focused on the Africa Growth and Opportunity Act (AGOA) and other trade issues.

Before joining the Foreign Service, Ambassador Akuetteh worked for Peace Corps and served as the Peace Corps Deputy Country Director for Ghana.