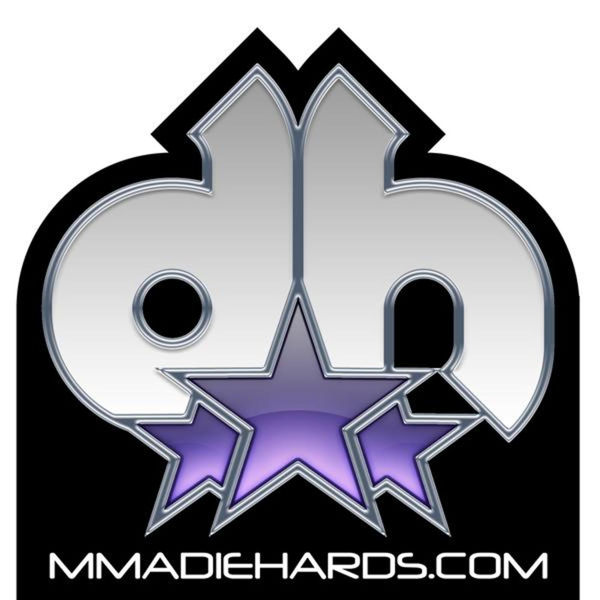 Talk MMA with the best personalities in the industry. We cover all aspects of MMA on The MMA DieHards Radio Network.

navigateleft Back to All Episodes
It’s another PFC exclusive on MMA DieHards Radio tonight!

7:05 p.m. – Chris Lee Byrne (@ChrisLeeByrne) will join us to talk training and his journey through BJJ that led him to his pro MMA debut.

7:20 p.m. – PFC play-by-play commentator Reed Duthie (@rcduthie) will give us some insight on calling the action-packed bouts PFC has on deck.

7:35 p.m. – Lyndon Whitlock (@LyndonWhitlock) will talk about being back in the cage and competing for the first time under the PFC banner.

7:50 p.m. – Kyle Prepolec (@KPrepolec) will discuss returning to the PFC, after picking up a win in the promotion’s first event.

8:15 p.m. – PFC president Jamie Champion (@ChampionJamie) will take us into the mind of a show promoter and what is new in his second effort as an MMA organization president.

8:45 p.m. – Devin Murray will hop aboard this PFC exclusive show and talk about returning to the fight game after a lengthy hiatus from the sport.

9:15 – Alex Ricci (@alexricci), a well-known combatant will talk to us about joining the PFC roster and what is expecting in his promotional debut.