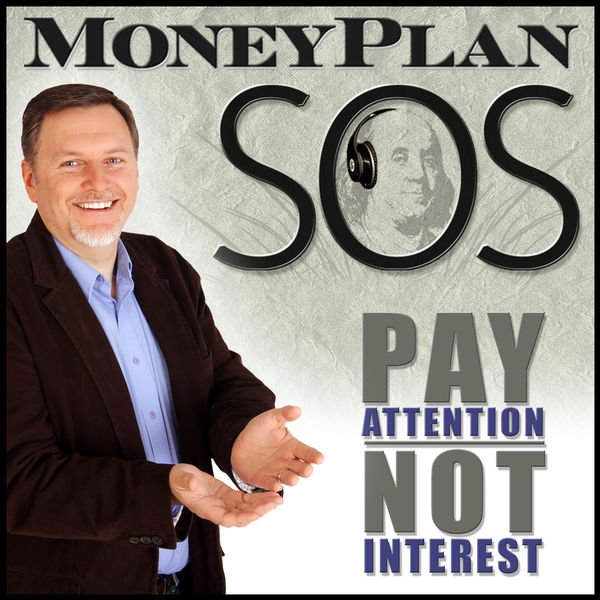 MoneyPlan SOS with Steve Stewart | Budget Wisely | Get out of debt | Pay attention, not interest

My wife and I went from a negative net worth of $70,000 to no debt, thousands in savings, and a paid-for house. We did not win the lottery or receive an inheritance...we simply PAID ATTENTION - NOT INTEREST. I’ve been inspiring others to pay off their debt, live without credit cards, and avoid the distractions of building credit scores in order to build wealth instead. Below are 5 years of encouraging and educational episodes to help you spend wisely, save more, and escape the trappings of debt. More information at http://MoneyPlanSOS.com

Is Giving a Tithe Mandatory? Chris Brown from True Stewardship

Is tithing mandatory for Christians? Chris Brown and I discuss this to get to the root of the problem - which has little to do with ten percent.

Chris Brown has been a pastor for several years, speaking to congregations and audiences all over the United States.

He recently became on of Dave Ramsey's Speakers and now hosts the popular True Stewardship Podcast.

In this episode, Chris and I tackle this touchy subject of tithing:

• Who is called to give a tithe?

• What about the "Old Testament vs New Testament" argument around giving a tithe?

• Are we asked to give a tithe based on the gross or net of our paychecks?

Also in this episode:

Ponda from the Honda: If a Billionaire doesn't have to buy a new car then why do we?

The MoneyPlan SOS podcast is retiring after episode 200. You can find all my new shows at http://SteveStewart.me/newshow