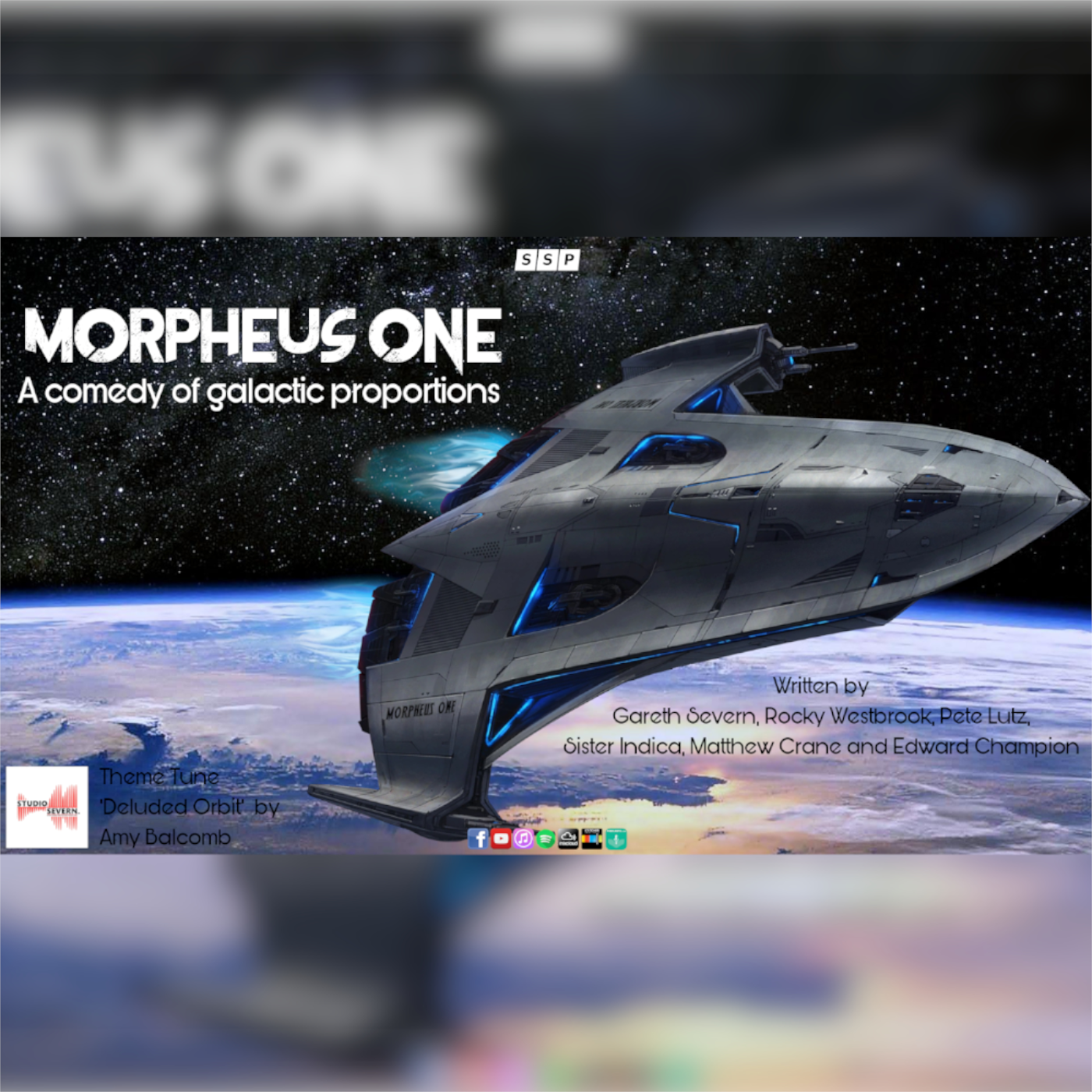 The following full-cast audio drama was born out of a lockdown writing challenge. Each writer was given just 48 hours to add to the story passed onto them by the previous writer. They could take the story in any direction they wished. They had no idea what the writer before had written and had no contact with any other writer during the challenge. They had 48 hours to complete their section but could pass it on to the next person before that time was up. In less than a week, Morpheus One was here.

Follow Commander Jessica Santosh on her solo mission to find a new habitable planet for humankind. Well, it started out as a solo mission until she finds that her ex-boyfriend Derek has stowed away on the ship. Together they make first contact with an alien race, that doesn't go exactly as one would expect on a first meeting. Join us on this hillarious voyage in space.